House of the Blackheads 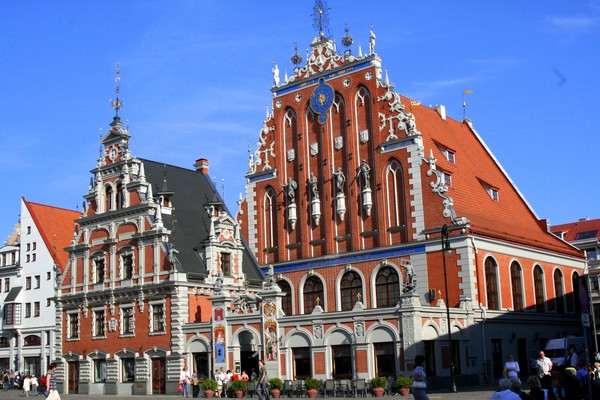 Impressive and love everything you wrote about it!