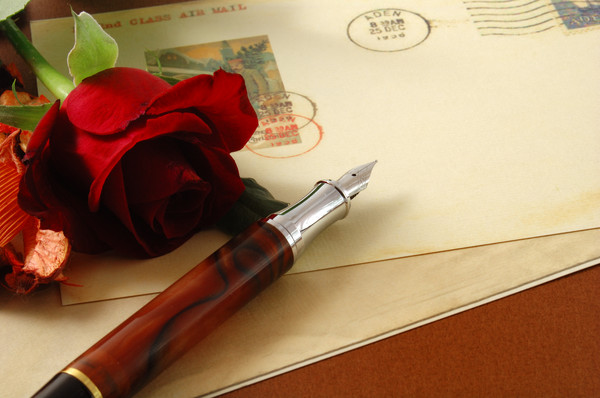 Literary form that developed in the aristocratic courts of mid-12th-century France and had its heyday in France and Germany between the mid-12th and mid-13th century in the works of such masters as Chrétien de Troyes and Gottfried von Strassburg. The staple subject matter is chivalric adventure (see chivalry), though love stories and religious allegories are sometimes interwoven. Most romances draw their plots from classical history and legend, Arthurian legend, and the adventures of Charlemagne and his knights. Written in the vernacular, they share a taste for the exotic, the remote, and the miraculous. Lingering echoes of the form can be found in later centuries, as in the Romanticism of the 18th19th century and today's popular romantic novels. You taught me how to love like I have never loved before. You taught me that I was special and that I deserved all the world's greatness. You taught me that I was truly an angel, and that there are people out there worthy of my love. Then you taught me that love doesn't last forever and that those you love can lie. Now I sit here and think to myself...why did I let myself be with you and why did I let you teach me those things, because without you in my life I will never feel that way again. Why did I let you hurt me? Love Always, THANKS EVERYBODY WHO MAKE THIS SHOT TOP TEN