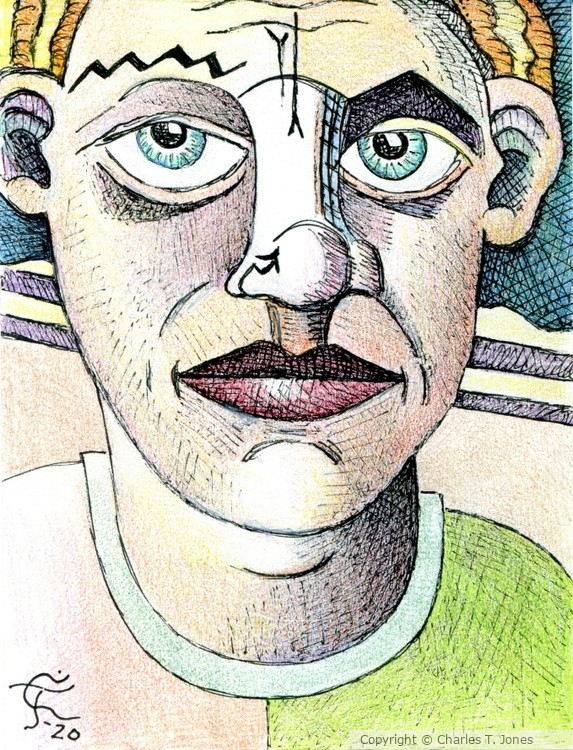 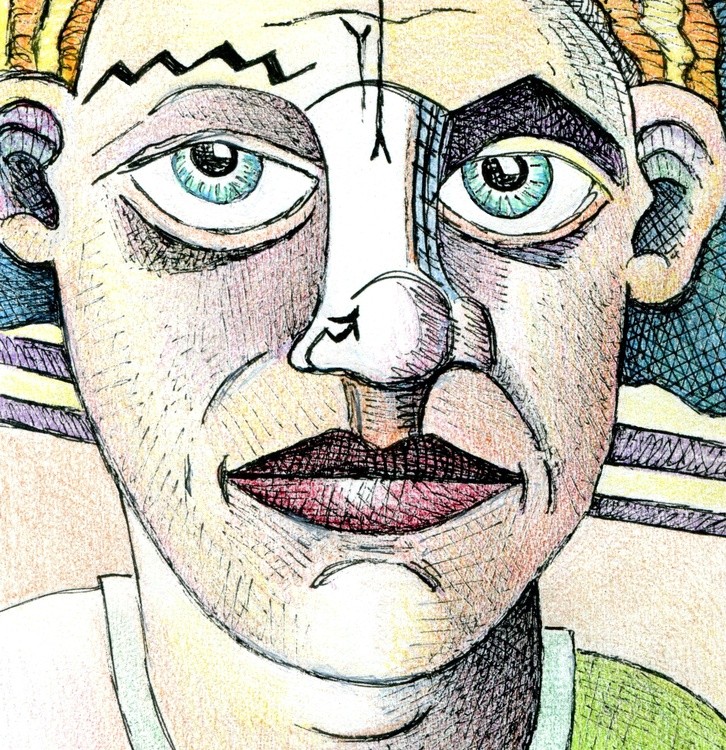 There's been quite a few times in my life wherein I saw what was coming but was not in a position to either change the outcome, benefit by it, or just get out of the darned way. This pandemic is another instance where I have a good idea of what is coming but---unless I can get off the planet soon---can't do anything about. I already foresaw that the economy would eventually take precedence over human life; this has been a truism for as long as man has had the ability to document his history. I also knew that there would be those for whom it would be too inconvenient to do the few simple things that might protect both themselves and others. As I told a gentleman I had a brief conversation (ah, the luxury of real conversation!) with who told me he went to Fredericksburg and saw almost everyone without masks and not complying with social distancing. This gentleman was incredulous and WAS wearing a mask. I replied that people are, by and large, stupid and selfish. You add 'silly' to those and you have the 3 S's that characterize the average humanoid. Of course, I've never met anyone who admitted to belonging to this 'average' group but I've heard words stumble out of mouths belonging to those who most likely do. This is a 6 by 4.5 inch gel pen drawing with color pencil and color gel pen. It is Original Jones Art as he inputs and assimilates data on a continual basis in northwest Austin, Texas.