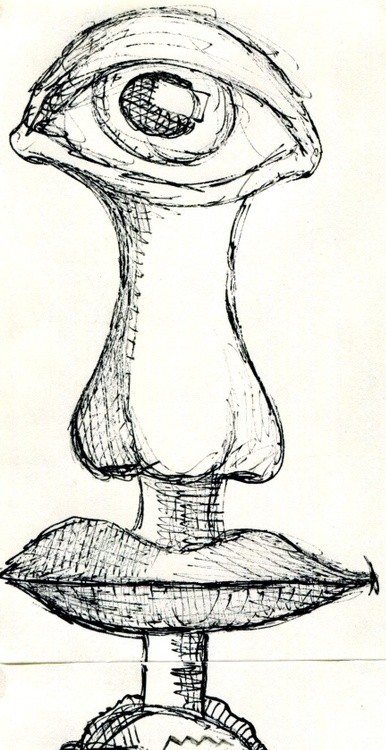 I can tell you the exact date that I became aware of something broken in human beings, the day I became an unblinking observer of humanity. It was November 22nd, 1963. My class had just returned from lunch when someone came to the classroom door and announced that John F. Kennedy, President of the United States, had just been assassinated. The fact that someone would kill our president was bad enough but when several in the class jumped up and cheered, I knew something was desperately wrong with folks. I felt I had to do something and took the sharp end of my compass and scratched the date into my desk along with his initials and the word 'assassinated.' Now I got in trouble for damaging school property but those who jumped up from their seats and cheered were not reprimanded in any way. I was in the 6th grade in a rural public school in northeast Texas. My teacher's name was Mrs. Boswell. She was a maiden lady who still lived with her mother. It was a different world; it is the same world. These are two 5 by 3 inch sheets from a sticky pad put together. It is a simple gel pen drawing, of course. It is what Original Jones Art has been doodling into being from that time on, I think. Though not necessarily in northwest Austin, Texas.

this is a outstanding and a very very powerful piece

Artist Reply: Hey, there, Ray! It's a simple 'two-sticky' graphic. I still kind of like it though. Hope and yours are still doing great. :)