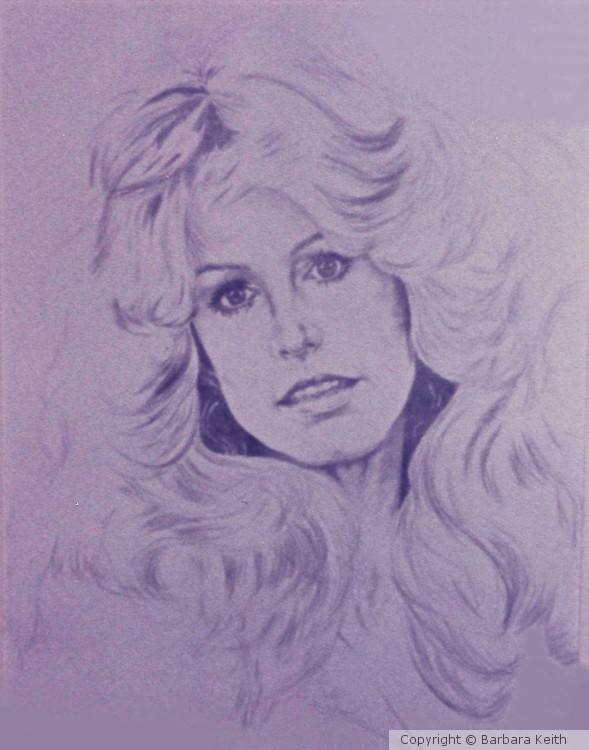 REMEMBER HER VAS A CHARLIE'S ANGEL … GREAT ARTIS SHE WAS. . MY PIC