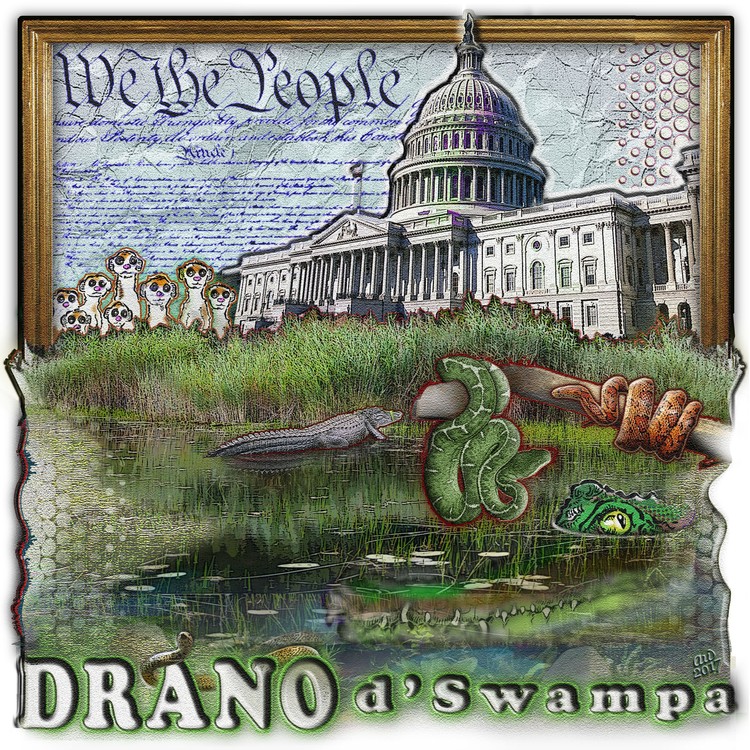 Ronald Reagan is known for saying that government is the problem and not the solution. American government is a good thing but it's made up of people voted into office by people. The founding fathers made it this way - but did they ever think that “term limits” would someday be a voter issue? Could career “unelected” master-minds or over-opinionated clerks become problems that could damage democratic republic solutions?

a digital rendering of a campaign promise
$ 11.00