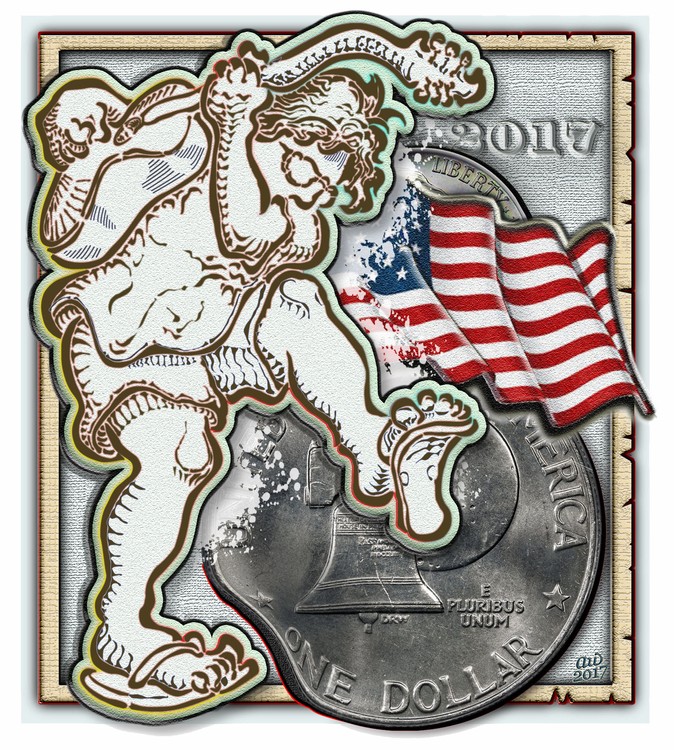 “Freedom's just another word for nothing left to lose”...is a line in a song I often listened to as a teenager long ago, but election 2016 is sounding like a revelation of honest American freedom. After realizing that our freedom has been under assault for a while, the 2017 inauguration of Trump sounds refreshing. It was the sound (and actions) of freedom assaulting dishonesty that aroused an American sleeping giant because it always demonstrates its own adolescent characteristics by demonstrating its American freedom to be itself.