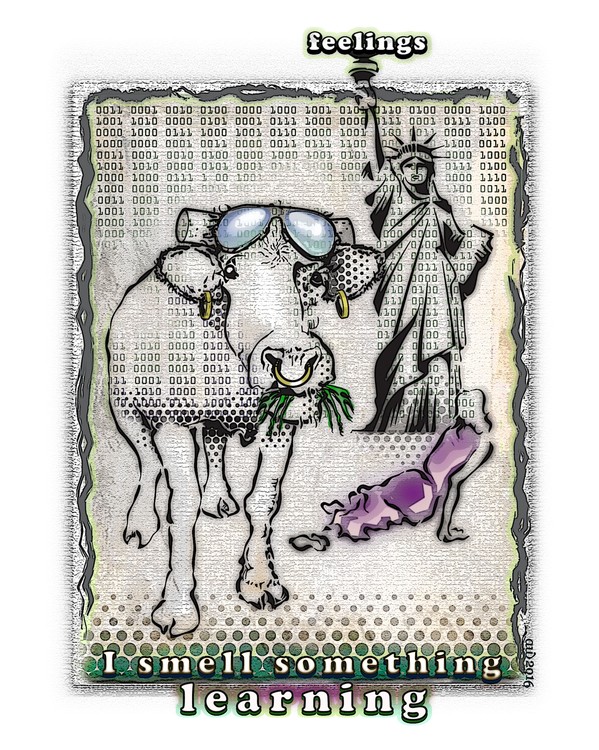 A voter's perception of “logic” is what election seasons were meant to be about. The 1st amendment (freedom of speech and press) is a right and privilege given to our nation's media. Some are better than others - which reminds us that “all media” ain't the same, but their rights and privileges always are. There comes a point when it's not about logic anymore & true colors will surface, but that's still never an excuse for lying.