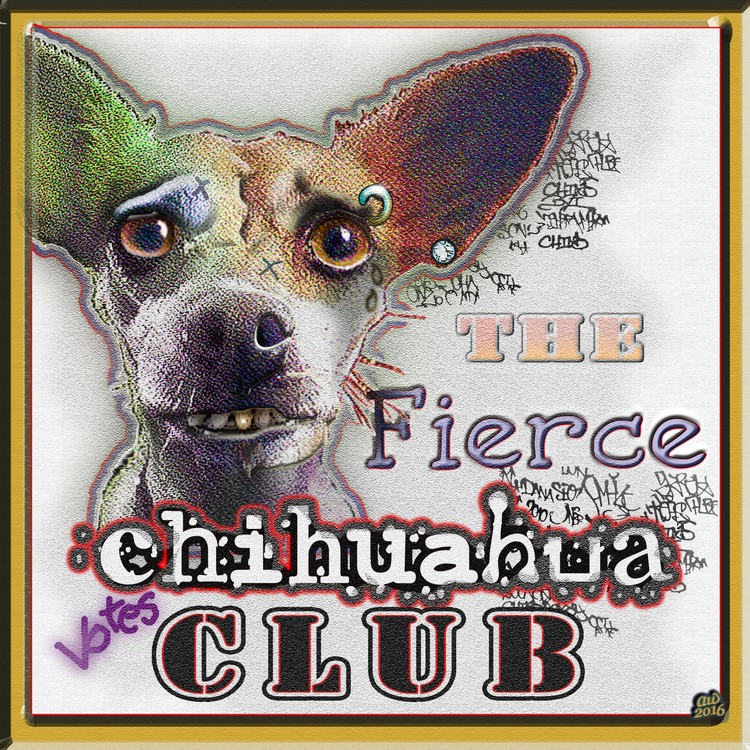 Fierce chihuahua club members understand the difference between talk & action, then bully others because of the freedom this country offers. Ours is a system of laws written by founding fathers and continued by elected officials. Every election season those officials display themselves for election to a voting public. Fierce club members may be clever but are not subtle. The situations surrounding this election aren't subtle but are obvious. Fierce club members now await to see which “obviousness” the voters will want to neglect. Either way fierce club members will still be fierce - but now their feelings may become legal arguments.