Toronto Flood No 3 My Island 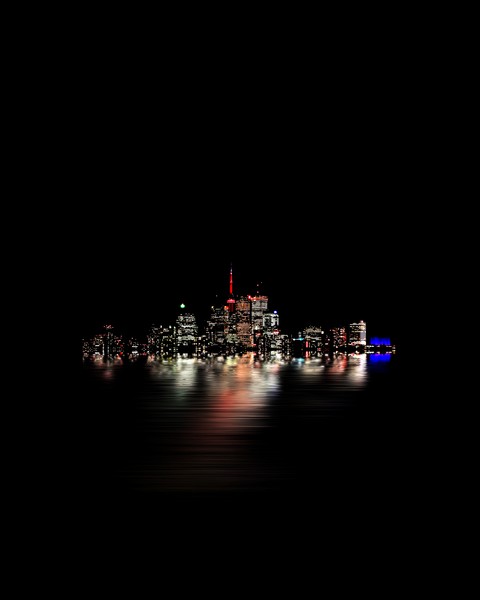 Toronto Flood No 3 My Island. Playing with filters in Photoshop from an original image. One of the best views of the skyline in the city of Toronto, Canada is from the east side of Riverdale Park. The park is a valley so your view of the skyline is across the valley. I had taken a bunch of night time shots from that spot and showed them to a friend of mine. She commented that was her favourite view of the skyline because you got the illusion that the city was by itself on an island off in the distance. I took that idea of the city island as inspiration when creating this image in Photoshop.