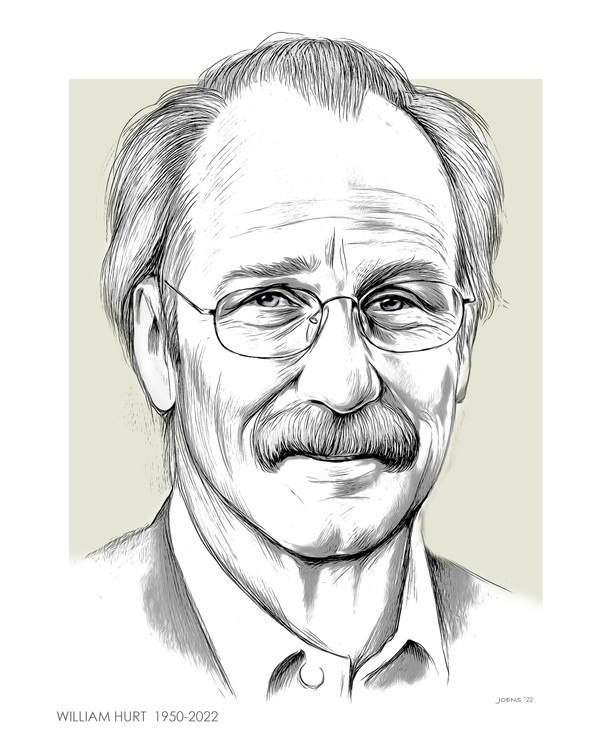 William McChord Hurt March 20, 1950 – March 13, 2022) was an American actor. He studied at the Juilliard School and began acting on stage in the 1970s. Hurt's film debut was in Ken Russell's science-fiction feature Altered States, released in 1980, for which he received a Golden Globe nomination for New Star of the Year. In 1981 he played a leading role in the neo-noir Body Heat, with Kathleen Turner. Hurt garnered three consecutive nominations for the Academy Award for Best Actor, for Kiss of the Spider Woman (1985), Children of a Lesser God (1986), and Broadcast News (1987), winning for the first of these. Source: Wikipedia