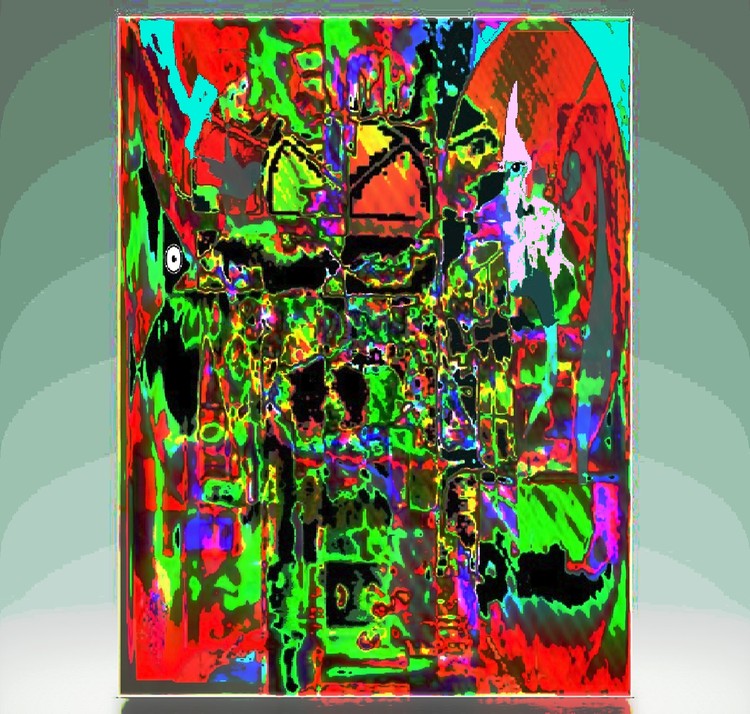 "The word mirror derives from the French “mirour,” from the Latin “mirari”—to admire. (The Romans themselves, however, used the word “speculum,” from “specere”—to look, or behold.) Mirrors were used by the ancient Egyptians as early as c.2900BC. These were made of polished bronze shaped into flat round discs—in representation of the sun-god Re—with handles of wood, metal or ivory. Likewise, in China, an unearthed cast bronze mirror has been dated as early as 2000BCE".