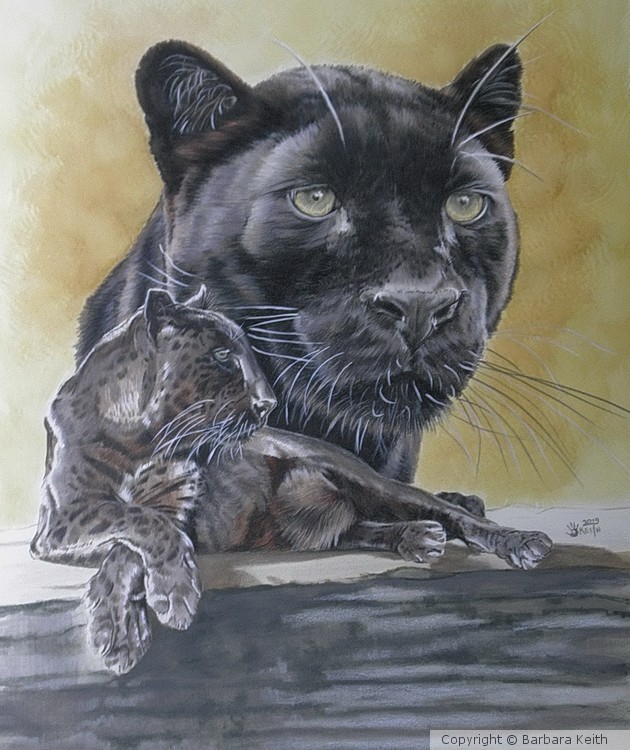 There have been a number of reports of black leopards in Africa but very few confirmed sightings. A 2017 global review of black leopard observations found reports of the animal in Ethiopia, Kenya, and South Africa dating back to 1909. But the only confirmed report was from Ethiopia. There isn’t very much data when it comes to leopards. Global leopard population numbers are unknown, as are the population numbers for many leopard subspecies. Black leopards only differ from other leopards in the color of their coat, a genetic variation that’s recessive and known as “melanism.” Black leopards are found more often in densely forested habitats. Most confirmed sightings come from Southeast Asia. The concentration of these are in the Malay Peninsula, where more than 90 percent of leopards are black. The frequency and distribution of black leopards in Africa is still part of ongoing research. Based on what’s known about the type of terrain black leopards prefer, it’s predicted that they would be present along the equator across western, central, and eastern Africa (inverse.com).

WHAT A BEAUTIFUL ANIMAL. YOU MADE HIM LOOK LIKE SILK. WONDERFUL

Artist Reply: I didn't realize that.. thanks