Orchid is made with real dried clover flowers, cinnamon branches, dried leaves for crystal bell flowers with cultured pearl centers, on silver wire and one genuine orchid on a branch, on a painted canvas. 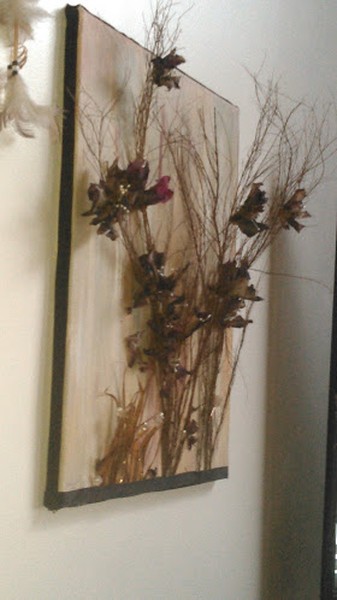 packing, packing and more packing. I knew I had a lot of stuff, but never realized that I had THAT much stuff! The house is near empty. My glass studio will be the most difficult to move. I would like to keep my work bench if it can come apart, otherwise I will have to leave it. It was made just for storing glass and glass supplies, but built INSIDE my workshop so I can not just slide it out since there is a single door that is not as wide as the workbench. 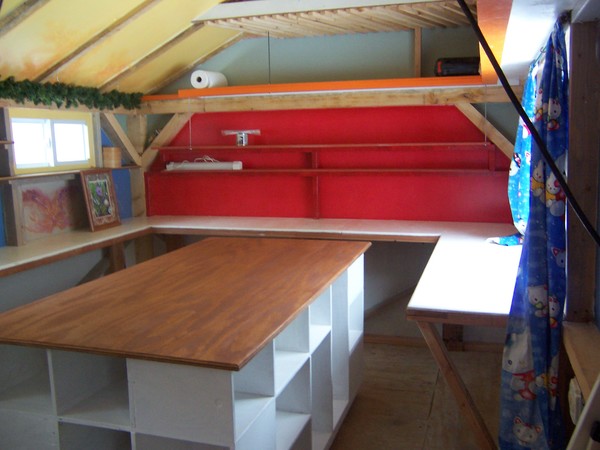 Here it is, several years later. Life lets me flourish as newly planted ground. I buried a 57 yr. young soldier that shared 30 yrs. with me in 2010. I actually earned money for portrait drawings & photo shoots of pets. I started working on Quail eggs, just because I originally purchased some to make for breakfast. I found the shell to be substantial and I was off and creating more than 200. They were ready for this past Christmas show. I sold several..... Life is good. 6 months after Fred passed away, I renovated the kitchen. I purchased "rain forest" marble and had "cushion floor linoleum" that looks like planking, put down. What a joy to be able to stand for a time, without severe back pain. Barefoot the floor releases your body heat back to your feet...Oh how nice. I reconnected with the son of someone, I was a personal secretary for, who lived down the road from my home and her son was friends with the children of the people who owned my home, in the past, that came up for the summer months. After dating several months he took me to his home, to which, he was renovating....LOL!.

Nature has a way of teaching us... look & listen. The Native Americans were one with the earth & florished WITHOUT intervention! 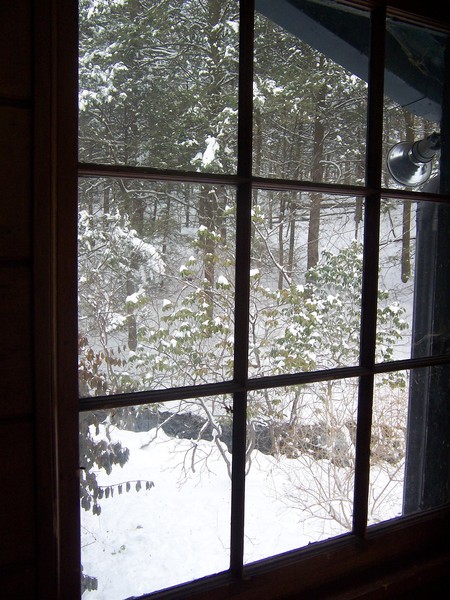 As I do, what I do...I am finding my thread thinning... but I never really flounder, for strength lies within... two aspirin, a cup of coffee and an allergy pill. 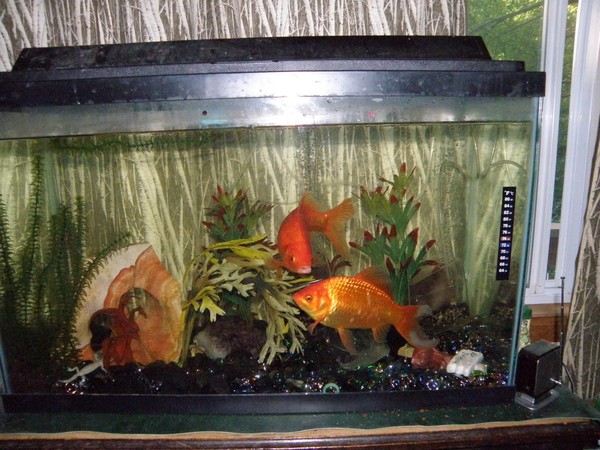