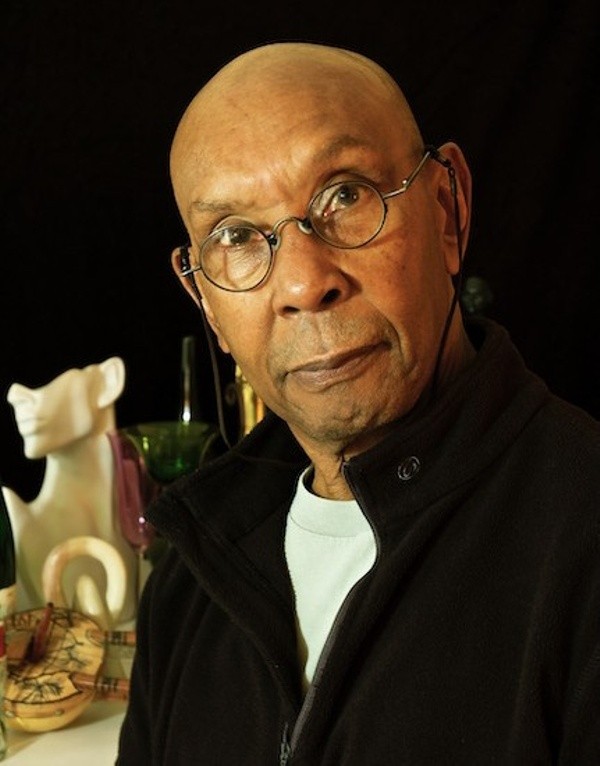 Elf Evans began his artistic career in Santa Monica, California as an Abstract Expressionist Painter inspired by artists from the New York School of painting. He attended Hollywood Art Centre School on the GI Bill, and also studied commercial photography at Santa Monica City College. Working as an assistant to such fine photographers as Andrew Strauss in Los Angeles, and later for Jeff Hicks in Los Gatos, California has helped Elf develop his unique Styll-Lyfe style of studio compositions.

Color and lighting are the immediate methods of distinguishing his techniques from other photographers. And since moving to France in 2008 he has continued to exhibit, impress and strive for the ever illusive best possible ingredients for his compositions....much like a talented 'chef' choosing the right elements for a fine meal.

A key feature of his work is not to overcrowd his images with too many features, thus allowing the viewer to use their mind, eyes, and intellect to guide them around his spacial compositions. The paintings of Piet Mondrian often appear to have influenced Elf by his use of primary colors, and understated placement of models in his work(s). Working often with Mannequin Heads and Musical Instruments to convey meanings far beyond the typical floral arranging ideas employed by many, he brings to life the energy hidden inside these unmoving subjects. Viewers often sense the surreal nature of his works long after their first encounter and return for more.