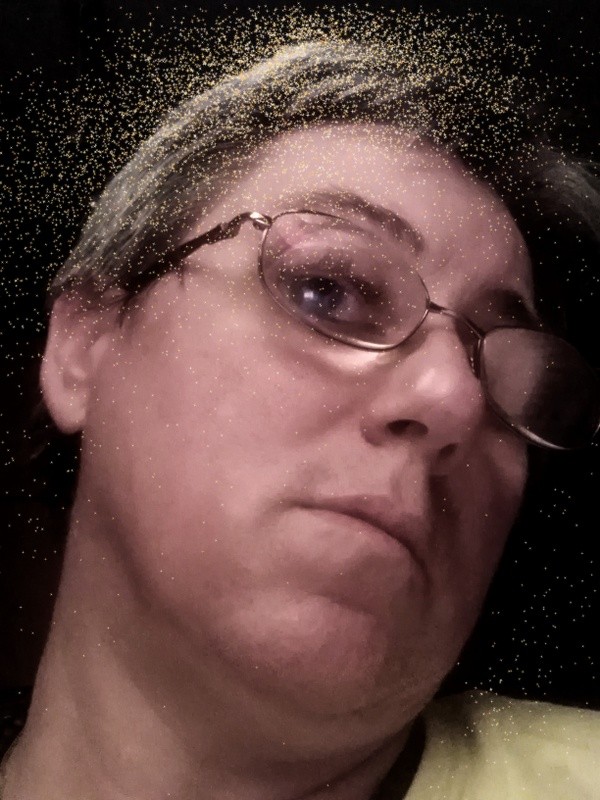 Well, I won't write where I'm born and these stuff ... Who cares anyway. Let's say a bit about some of my art "history" if we can speak of any at all ... I'll just mention that I'm from Slovenia - Europe and that's approx. all you need to know on this matter.

I am not particularly talented with painting and drawing so I've started to be interested in 3D computer modeling and rendering at the same moment one of my friends introduced me to Bryce program and I met one another (former) friend who has written stories and I wanted to ilistrate his book. The book never was really written and so the images never really appeared or were finished, but my interest for digital rendering remained and is even bigger and bigger from day to day to which nowdays due to fload of software on the market, also photo and graphics manipulation has joined.

The second of my passions is photograph. The first photograph I made only when I was 16 or so, with father's quite old Kodad Instagmatic camera which was my companion many years.

Digital technology is a miracle I woud say because there's no really missed or bad pictures and if there are, they remain in your library only if you want them to. So. I like to take pictures of all kinds and there was the time when I was really devoted to this kind of "art". Now I'm taking pictures for fun though and when I see something what attracts my attentions.

I never did any professional work, but I like to play with all those "toys" from computer all the way to photo cameras, digital cameras and video capturing cameras (except webcams). What I am creating with video camera and video editing software you can see at my YouTube Chanel. However we're here for art aren't we?

I've got digital pencil recently and so I'm eager to draw something from time to time as well. Playing with layers and tools in different programs is real fun so drawing isn't as hard anymore as it was some time ago when most of my drawings were created (in paint of course).

Some of those "artworks" in my portfolio are really something special (even to me) but the others are just to show my work. No matter is one work proffessionally made or not, hopefully you like at least some of those images anyway.

There in portfolio is a special gallery of my son's early artworks as well. Those titled with Early Artworks were created already in kindergarten, but that Professor Baltazar he has drawn when he was in primary school already. But nowdays he doesn't draw anymore and he's completely abandon this kind of activities so there probably will be no my son's creations uploaded anymore.