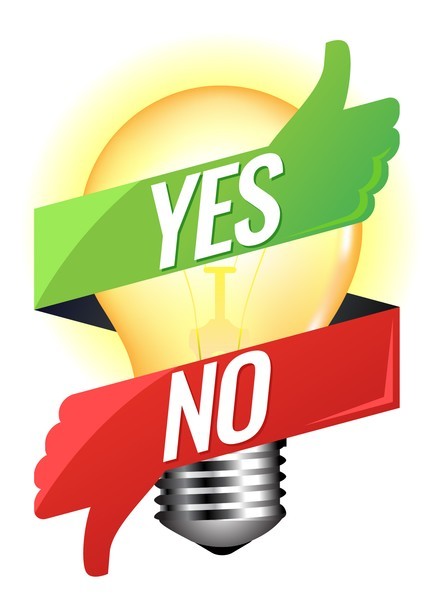 We have just made a handful of new updates to the ArtWanted Community Idea Board. These updates should make it easier to find and vote for your favorite ideas.

If you don’t know what the Idea Board is, it’s a place where members can submit ideas for new features or changes to ArtWanted. These ideas are then voted on by other members of ArtWanted. Ideas with higher voting points get more attention and are more likely to be added to the website.

Here is a list of the changes that are now live:

For every idea that is posted, we now assign the idea an Idea Status, based on what is happening with that idea. The Idea Status shows up on the idea list and main idea page. Here is a list of the status’ and what they mean…

Gathering Votes – All new ideas and ideas under 100 points will be assigned this status. It’s your job to vote for ideas you like to get them past 100 points.

In Review – Any idea that exceeds 100 points (10 member UP votes) will be assigned to this status. The ArtWanted staff will review the idea and all of the comments. We will post a comment about the idea and what the next steps will be. The idea will then be assigned one of the 5 remaining status’.

Not Planned – Ideas will be assigned this status if there are currently no plans to rollout the feature/idea.

Under Consideration – Ideas that have merit and positive feedback will be assigned to this status. These ideas may require additional feedback, surveys or input. They are being considered for development and future rollout timeline.

In Development – This idea is currently being planned, developed, tested and will be rolling out soon.

Delivered – The idea has been built and delivered to the members of ArtWanted. This may also include ideas that are already live on the website when requested.

As every idea is assigned one of these 7 status’, we felt it would be good to also filter ideas by status. You will now see a new “Status Filter” section on the bottom-right of the ideas page. This will allow you to see how many ideas are in each status and view only a specific status.

You can now choose sorting by Points, which will sort all ideas from highest points to lowest.

We no longer require an idea to reach 500 points to go into development or be built. Any idea that is submitted with over 100 points will be seriously considered for development.

Let Your Voice Be Known

The Idea Board only works if members are participating. We encourage members to vote (up or down) on the ideas they see in the Idea Board on a regular basis. We also encourage anyone that has an idea to improve ArtWanted to share that as a new idea.

To vote on the current ideas or post your own ideas, click on the IDEA BOARD link in the COMMUNITY drop-down list in the page header.