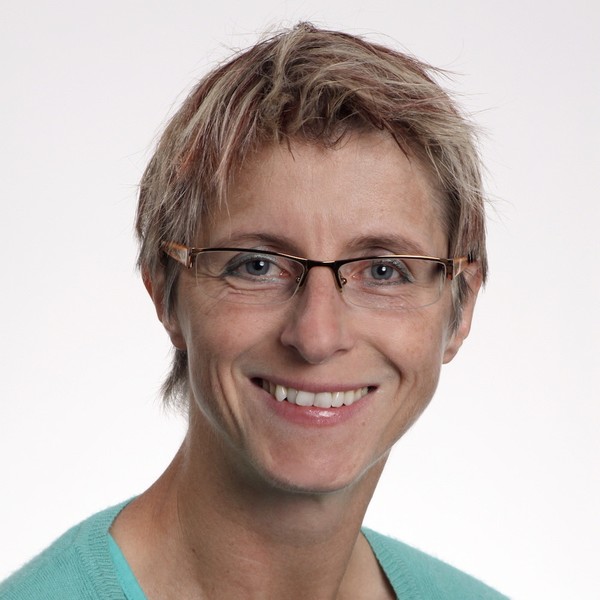 I love to paint oil colours because they are smooth and I can paint in several coatings. So there is a threedimensional effect in my paintings.

In 2006 I began to paint oilcolour on velvet. I like to play with the structure from the velvet. There is a special effect on the painting with velvet.

There were peoble telling me to paint abstract things than I would have the better chance to sell it. But I love to paint animals, to bring there soul and character on the canvas or velvet, to give them live that when you pass the painting you are just thinking: „ups, this animal has it moved?“ Also the landscapes and citiescapes have to live, I want really not to copy only fotos but that the peoble can smell the woods or the salt water of the sea, hear the sound of the birds and the hoofs galopping over the floor. Then I reached my goal.

I reach my goal when the painting is more vivid than the fotos, when the peoble stand there, look at and forget the time.

2019 Solo Exhibition in the rooms of the Municipality of Unterlunkhofen, Switzerland

2014 Exhibiton together with Francisco Lacerda in the Hotel Eurostar das Vetras in Lisbon, Portugal

2014 The power of perception at the S Space Gallery, New York

2013 Exhibition in the Broadway Gallery in New York

2013 Exhbition at the garage Dubler in Wohlen Switzerland

2011 SIGNAL-IDUNA Businesstower in Mannheim, Germany, organised from the gallery Böhner.

2010 Exhibition in the rooms of the municipality in Buchs, Zurich

2004 In the rooms of the dentist Dr.med.dent. Barna Bescek, Zurich

2015 Certificate of Excellence for being among the best 100 artist presented in the 13th online contect on artavita.com

2011 Participation for the International Contemporary Masters Vol. 5 from WWAB 2012 My own art book about the last 10 years