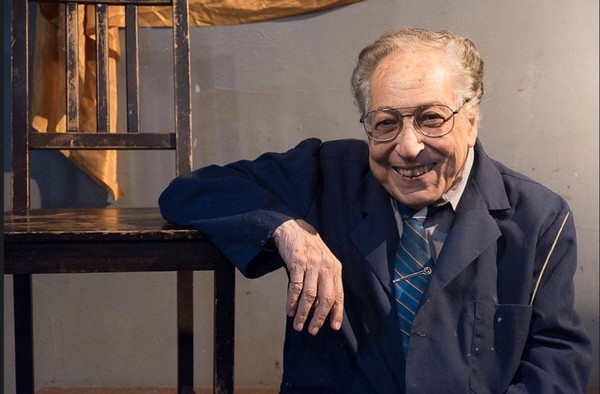 Jack Faragasso is a native New Yorker. He is known nationally and internationally as an art instructor, fine artist, illustrator and author. He has been teaching students of all ages, to draw and paint in the time-honored realistic manner, at the Art Students League of New York since 1968. He has also taught at the Woodstock School of Art and the Scottsdale Artists School in Arizona. As an instructor of the Frank J. Reilly School of Art, he then became its director after the death of Mr. Frank Reilly in 1967. Frank J. Reilly was and still is regarded by many as one of the finest teachers of drawing and painting in the country. Faragasso, who studied with and worked under Reilly for many years, is the foremost authority on the Reilly system of drawing and painting. As a thoughtful and knowledgeable teacher, the author has carefully researched and practiced every phase of the subject. He spent much time in the great museums of Europe and America studying the works of the Old Masters. The author uses many of the drawing and painting principles of the Reilly system, and over the years, he has elaborated upon these principles, and added to them. Mr Faragasso's comprehensive knowledge of his field is evident in his book entitled The Student's Guide to Painting, which was published by North Light in 1980. This book is referred to as "The Bible" for anyone who is interested in learning how to paint, draw or even sculpture. It has been out of print for many years and after so many requests, Mr. Faragasso has written a 2nd. Revised and Enlarged edition of "The Student's Guide To Painting" which is being published by Dover Publications. This book will be available in the fall of 2019, and pre orders will be available online as well. He has recently contributed articles on various artistic topics to the magazines Watercolor Magic and A.R.T. Ideas. His latest book, Mastering Drawing The Human Figure from life, Memory, Imagination is being reprinted by Dover Publications in the spring of 2020. For the past twenty years, Mr. Faragasso has concentrated on not only art instruction, but the fine arts as well. Many of his paintings have gained recognition, and are found in private collections throughout the United States and abroad. Prior to now, Mr. Faragasso has painted hundreds of paperback book covers, mainly of the science fiction and gothic romance categories which have been distributed worldwide.