When you don't know what to say... 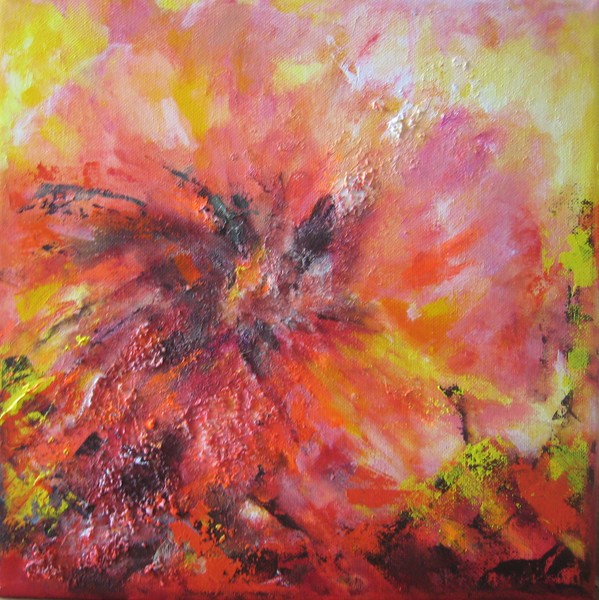 Little did I know
morning glory that he passed:
Farewell my old friend.
HAIKU by Olga van Dijk

When you don't know what to say...

We’ve all been at a loss for words confronted with the unexpected news
of the loss of our friend Steven Langford, only 47 years young.

I dedicate this poppy to him, and to his family.

-------
The poppy is, especially in Britain where Steve lived, such an important remembrance symbol.
- The symbolism of the poppy, its use in literature, and its role in the ritual of remembrance is enormous

For me Poppies are a short-lived flower -
indeed, here it symbolises well Steve's life -
which was also too short.

The poppy , flowering each year with the coming of the warm weather,
brings life, hope, color and reassurance to those still fighting cancer.

THIS PAINTING IS NOT FOR SALE,
but will be sent to Doro, Dylan and Maddy
Mixed media Acrylic
12x12 inches (30x30 cm)

Unbelievable Good, Causes a Surge of Pure Adrenaline & proof the impossible is still attainable in this fascinating representation,with the vigorous brushwork,

i love your work, i love your words, if only i could write or say how i feel about my artwork, but you have great strength and a great artistic gift.

Thanks so much, my dear friend, Olga.Great Painter.Splendid Painting. All full of colors, elegance and lovely texture. Belle harmony.Terrific.Hugs José