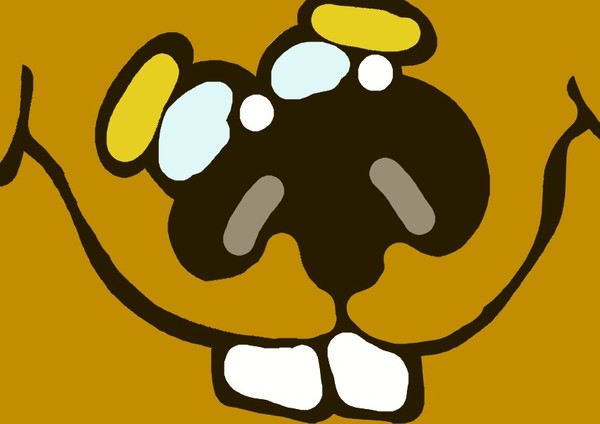 (c)2008 The Martinez beavers are a family of beavers living in Alhambra Creek in Martinez, California. Prior to the arrival of the beavers, Martinez was best known as the longtime home of naturalist John Muir. Two adult beavers arrived in early 2007, proceeding to produce 4 kits over the course of the summer. The beavers built a dam on the creek, which, according to local birders, has led to an increase in wildlife populations along the creek. Controversy The beavers are wildly popular, especially with local children. They are credited with creating something of a resurgence in downtown Martinez. In the fall of 2007, the City of Martinez floated a plan to kill the beavers, citing flood risks from the dam. Rapid and intense opposition to the plan ensued, and the city announced plans to relocate the beaver family. The relocation plan also faces intense opposition, and the fate of the beavers has drawn worldwide attention. The matter is unresolved. In early 2007, the creek that runs through downtown Martinez (Alhambra Creek) was adopted by beavers. Appreciated by many residents, the animals have become a popular attraction for people visiting the city's downtown shops and restaurants. In June of 2007, two baby beavers made an appearance, followed by two more in July. In November 2007, the city declared that the risk of flooding from the dam necessitated removal of the beavers. Since the California Department of Fish and Game does not allow relocation, depredation was the only solution. Many residents made their strong objection known, prompting a Beaver vigil and rally, as well as a flurry of local media interest. Within three days of the announcement of the decision to exterminate the beavers, downtown Martinez was invaded with news cameras and hundreds of curious spectators. Because of the loud public outcry, the city was able to obtain an exception from DFG, who pledged to pay for their successful relocation. This 11th-hour decision relieved much of the tension, but residents continued to press the city for preventative action that would allow the beavers to stay. In a heavily-attended city council meeting, the city was alternately praised for gaining DFG exception and chided for not earlier researching effective flood control measures. Concerns of downtown shopkeepers were raised, but strategies for flow management were mentioned by most. Offers of help came from the Sierra Club, the Humane Society, the Superintendent of schools and many private residents. After this uncommon civic display, Mayor Schroder agreed to form a subcommittee dedicated to considering all the options for the beavers: including what could be done to allow them stay. Council members Ross and Delaney will sit on the committee with City Manager Don Blubaugh. In a recent meeting, the city agreed to hire Skip Lisle (of Beaver Deceivers in Vermont) to install a flow control device. From Wikipedia. :O)