Signs Of The Times 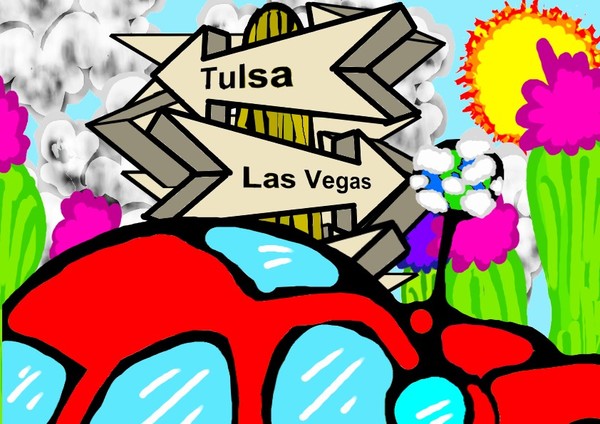 (c)2008 If you can read this sign then about where would you be? Funny how people can read a road sign, or read the sky and know the weather,...but how few can discern the signs of the times. Chernobyl in Russian means wormwood. Jesus said He saw a star fall from heaven and his name is wormwood (i.e. Satan),...a sign. Mt. Saint Helens errupted and a photo was taken by a United Press photographer in a plane of the first plume. And the plume was one giant bust of Elijah,...a sign. In the late 90's, by the Jewish solar calendar, four blood red moons were seen on the feast days with six months between each of them. Months in the bible always refer to Satan,...God goes by days. The last full blood red moon was on the real Passover, (coming next week), and was over Jerusalem. Giving a sign of 666 to everyone,....but few could see it happening. It's long overdue to wake up and watch,....or He will catch you offguard, as does a thief in the night. :O)