The Fall of Slavery 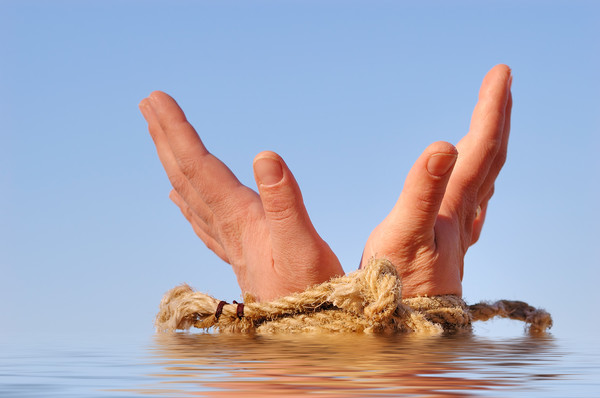 WORD HISTORY The derivation of the word slave encapsulates a bit of European history and explains why the two words slaves and Slavs are so similar; they are, in fact, historically identical. The word slave first appears in English around 1290, spelled sclave. The spelling is based on Old French esclave from Medieval Latin sclavus, Slav, slave, first recorded around 800. Sclavus comes from Byzantine Greek sklabos (pronounced sklävMs) Slav, which appears around 580. Sklavos approximates the Slavs' own name for themselves, the Slovnci, surviving in English Slovene and Slovenian. The spelling of English slave, closer to its original Slavic form, first appears in English in 1538. Slavs became slaves around the beginning of the ninth century when the Holy Roman Empire tried to stabilize a German-Slav frontier. By the 12th century stabilization had given way to wars of expansion and extermination that did not end until the Poles crushed the Teutonic Knights at Grunwald in 1410. " As far as the Slavs' own self-designation goes, its meaning is, understandably, better than slave; it comes from the Indo-European root *kleu, whose basic meaning is to hear and occurs in many derivatives meaning renown, fame. The Slavs are thus the famous people. Slavic names ending in slav incorporate the same word, such as Czech Bohu-slav, God's fame, Russian Msti-slav, vengeful fame, and Polish Stani-slaw, famous for withstanding (enemies). ---------------- John Harris 'The Fall of Slavery' (1838)--------- Musing by a mossy fountain, In the blossom month of May, Saw I coming down a mountain An old man whose locks were grey; And the flowery valleys echoed, As he sang his earnest lay. "Prayer is heard, the chain is riven, Shout it over land and sea; Slavery from earth is driven, And the manacled are free; Brotherhood in all the nations; What a glorious Jubilee! "God has answered, fall before Him, Laud His majesty and might; On thy knees, O earth, adore Him: Now the black is as the white; Hallelujah! hallelujah! Every bondsman free as light. "Whip and scourge, and fetter broken, Far away in darkness hurled; This a grand and glorious token, When millennium fills the world. Hallelujah! O'er the nations Freedom's snowy flag unfurled. "God has answered! Glory, glory! O'er the green earth let it speed; Sun and stars take up the story, Nevermore a slave shall bleed; Shout deliverance for the freeman, Send him succour in his need. Glory be to God the Giver. Slavery now shall brand no more; From the fountain to the river Freedom breathes on every shore. Hellelujah! Hallelujah! Brotherhood the wide world o'er." ------- you can find this shot here----- http://www.shutterstock.com/gallery.mhtml?id=68800