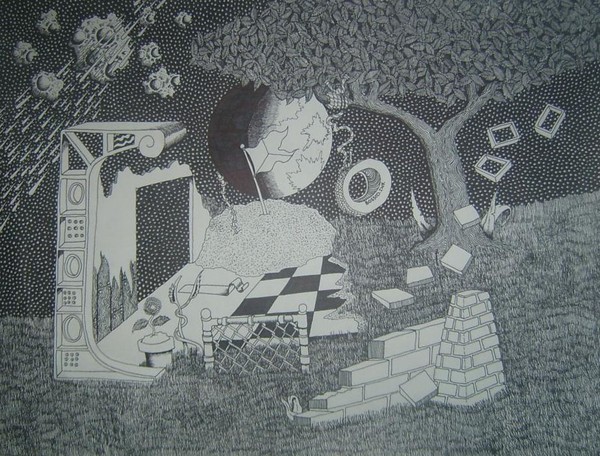 Excellent work explores many thoughts and stimulates the imagination. Superb!

No Colin, Darling Heart, the banality of my own life hit me some time ago.This is why I think The Royals are Republican rolkaidl and let me be very clear about this I believe that Australia SHOULD become a Republic.But it isn't the Royals who are the problem. It is us. Orstralians.Republicans. Of course, if the Shah of Persia or Colonel Muammar Gaddafi, or Robert Mugabe had presided over yesterday's Royal Wedding, the obscenity ofriches would have been decried all over the hypocritical western world.The fact that we are not a Republic is our own fault. Not Betty Windsor's.And some of us don't want Australia to become a Republic.Watching that show on the ABC the other night and seeing former Prime Ministers all claim to be Madge's OBF was such a larf. And listening tothem chestbeat about the inevitability of a Republic is so ruddy irritating.When they were in a leadership position to do something about it, theydidn't. Just like they didn't introduce a Treaty with our indigenous brothers and sisters. Quite frankly,I think THAT ought to have priorityover a Republic. Or better still, do them both at the same time.

Superb and very imaginative artwork full of details...in your own unique style...like a dream..