The Egg-The Perfect Car Too 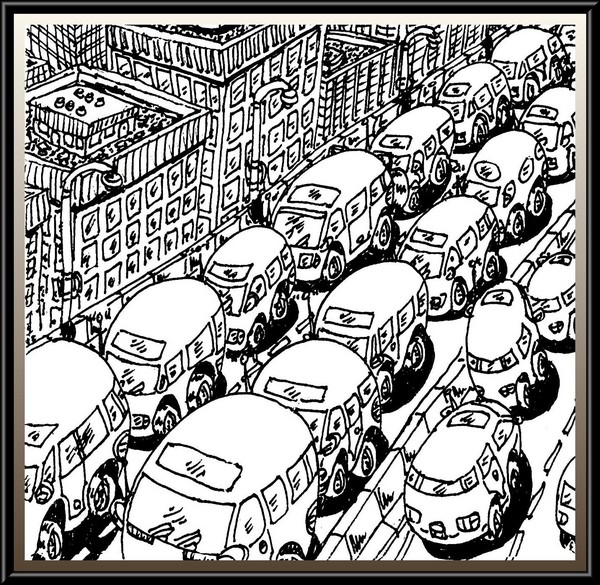 (c)2006 We've gone from cars that look like cartons, to cars that look like eggs. A time of simple living, biblical values, and descency more common amongst each other than today. To a time where more people lean on money and technology rather than God. Turning their backs on the Most High, He Who created them, Who owns all of us. If this age in which we live in the flesh continues much longer, we might be flying like the Jetsons, but in a world spinning out of control! Technology rising, while morality, descency, happiness, peace of mind slip farther and farther away. Until this world hits bottom, needing a savior, reaches out, receives and worships what everyone will believe is the Messiah coming in the clouds to "rapture away" those who want to escape the mess they made of their lives and others. But as God's Word states over and over, the first supernatural being to arrive here on Earth is the "instead of"=antichrist. Who looks like the Lamb of God. But who is Ababbdon, Apollion,...the son of perdition standing where he ot not,...exalting himself above all that is called God,...professing himself to be God,...standing in the Holy Place (Jerusalem) as the world takes holy communion to him which is the great apostacy mentioned in 2Thess2. And he will say from his lips, "I've come to rapture you all away. But first let us convert as many as we can to escape the coming destruction" The sixth trump, the sixth vile, and the sixth plague all speak of anti-christ's arrival. Six comes before seven,...and the seventh trump is "the end" Blessed is he who remains faithful "to the end". End of sermon.

This is much more intence after reading the message. Great words to go along with a great image.

what poweful words... and I stop just to look at the cute van and left with so much more..great words..

Now this is my type of car...i will have to add one to my collection...however your words on the side are moving and thought provoking.