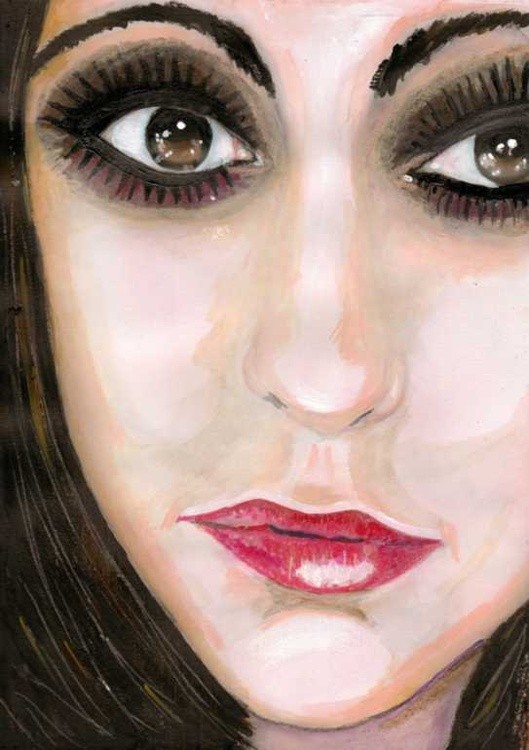 Cher Lloyd (born 28 July 1993)[4][5] is an English singer. She finished fourth place in the seventh series of The X Factor in 2010.[6] Following the seventh series finale, Lloyd was signed to Syco Music. Her debut single, "Swagger Jagger", was released in July 2011 and entered at number one on the UK Singles Chart. Lloyd's second single, "With Ur Love", was released in October 2011, and peaked at number four on the UK Singles Chart. Her debut studio album, Sticks and Stones, had two releases: its standard edition and a US version. The album peaked at number four on the UK Albums Chart, while the latter version debuted at number nine in the US Billboard 200.