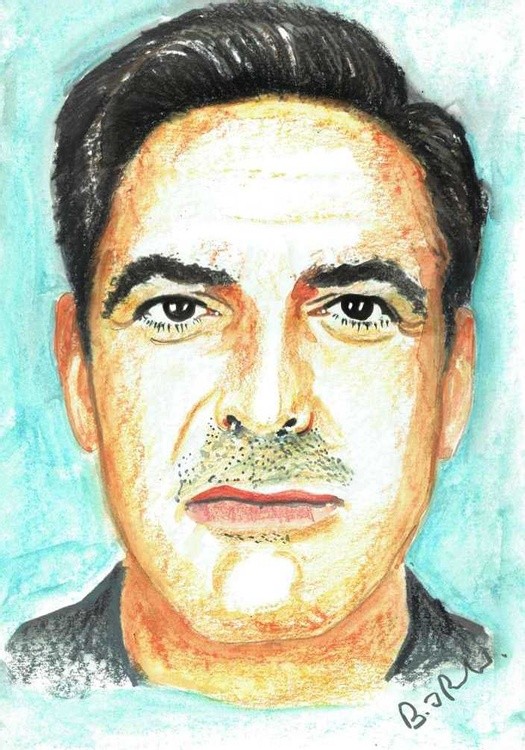 George Timothy born May 6, 1961 is an American actor, film director, producer, screenwriter and philanthropist. He is the recipient of three Golden Globe Awards and two Academy Awards, one for acting in Syriana and the other for co-producing Argo. In 2018, he was the recipient of the AFI Lifetime Achievement Award.