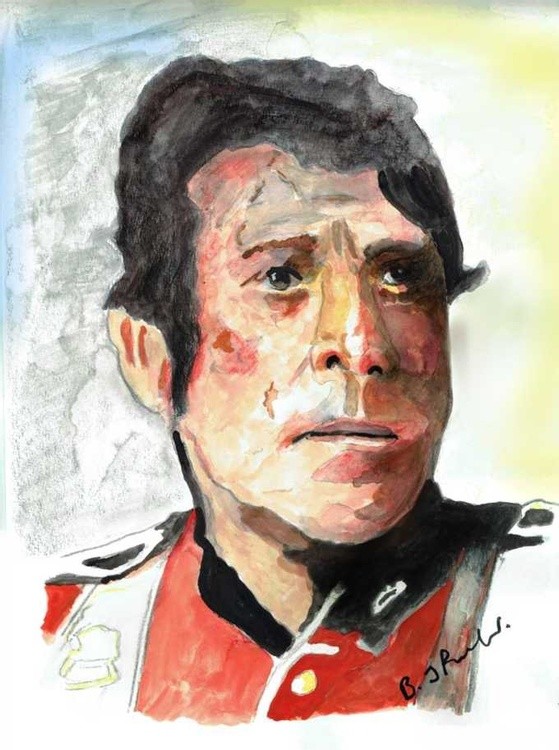 Ivor Lewis Emmanuel (7 November 1927 – 20 July 2007) was a Welsh musical theatre and television singer and actor. He is probably best remembered, however, for his appearance as "Private Owen" in the 1964 film Zulu, in which his character rallies outnumbered British soldiers by leading them in the stirring Welsh battle hymn "Men of Harlech" to counter the Zulu war chants.