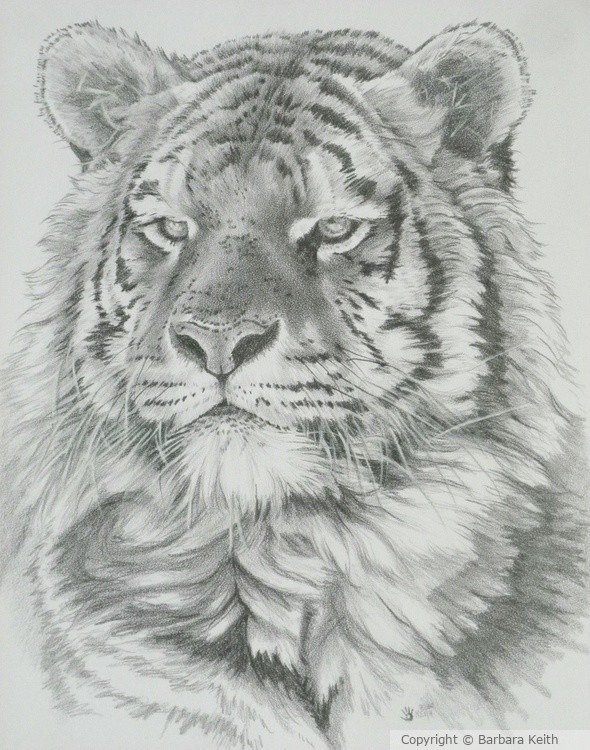 The Amur tiger (Panthera tigris altaica, formerly known as the Siberian tiger) is one of the largest cats in the world and today, fewer than 500 can be found in the Russian Far East with a small number ranging across the border into China and possibly North Korea. In the 1940s, it was on the brink of extinction with fewer than 50 individuals remaining in the wild. This was due to decades of almost continual political instability with the Russian Revolution and the formation of the Soviet Union. In 1947 after WW2, Russia became the first country to ban tiger hunting and offer tigers full protection. Hunting of the main prey species, boar and deer, became restricted by annual quota based on the results of population counts. Poaching of tigers became relatively rare, because there was no market for skins and other tiger products, although hunters on occasion killed their “competitor” when an opportunity presented itself (conservewildcats.org).

Artist Reply: I do try, thanks

Artist Reply: Glad you approve.. thanks