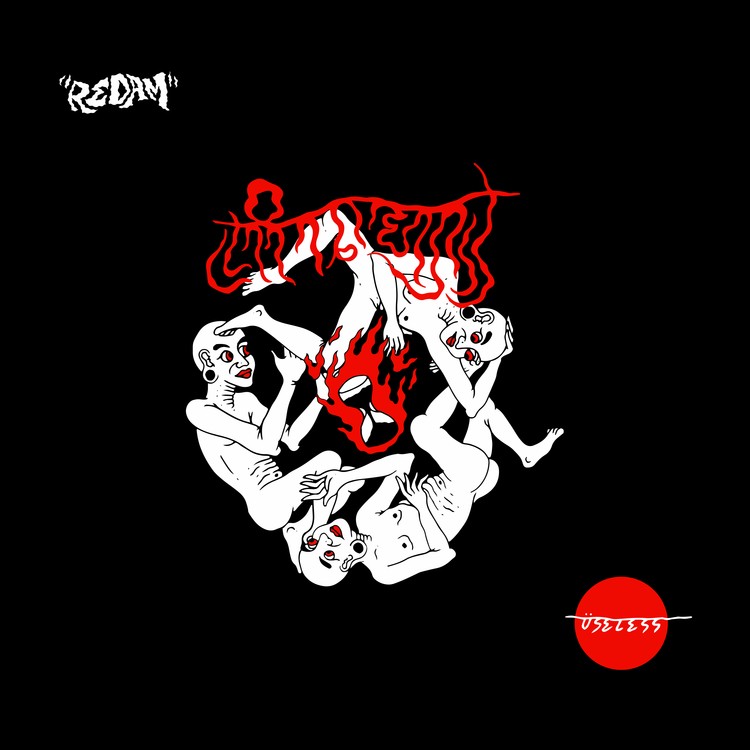 Wenski x Redam Redam is a indie band from Semarang-Indonesia. All we do is have fun, laugh at the things we've experienced so far. We chose "useless" as the title of this album because we felt more things were unnecessary and needed to be done, but it became a common habit, and then became a new culture that was inherent in us or society. We began to express these things in the material on this album, ranging from the ridicule of others, modern lifestyles, deception, self-confidence, and hard life at night. https://otakotorrecords.bandcamp.com/album/useless