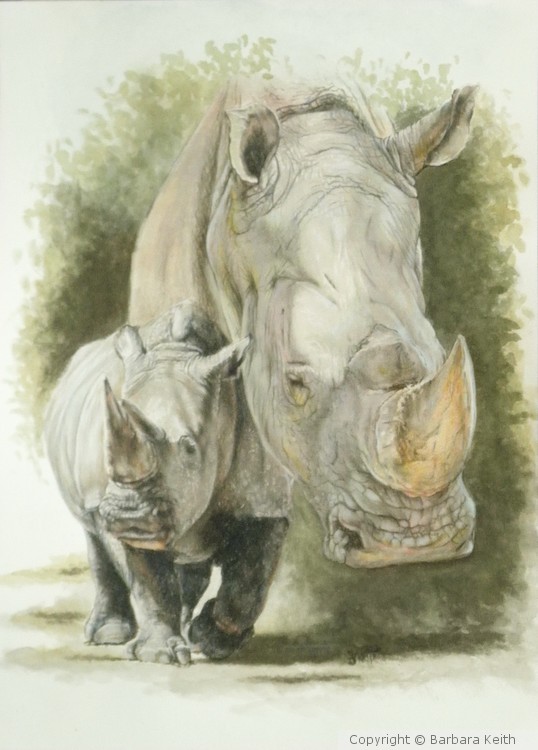 YOUR WORK IS OUTSTANDING

Beautifully rendered...you have a wonderful talent.

Artist Reply: thank you very much