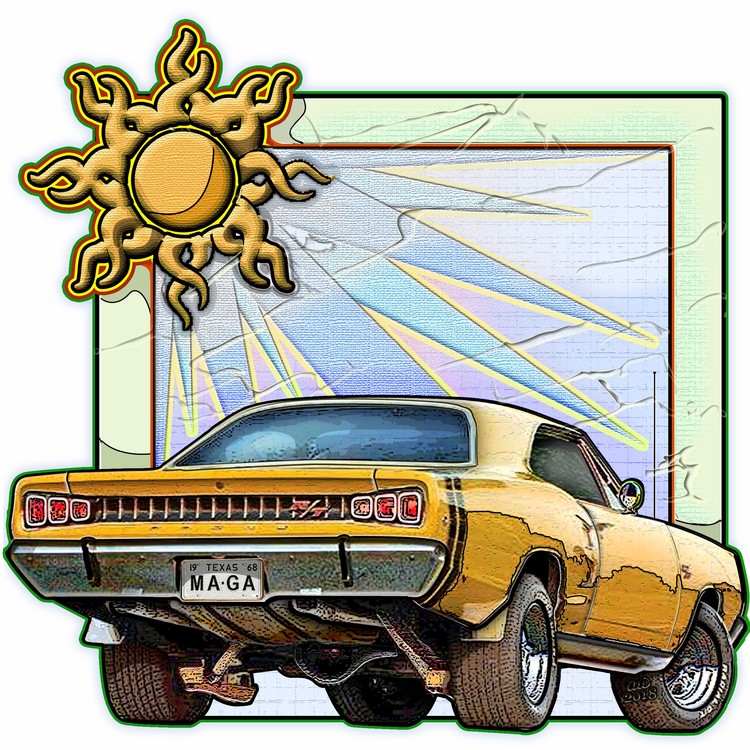 A 1968 Dodge Coronet (Super Bee) was a limited production muscle car produced from 1968–1971. The original Super Bee was based on the Dodge Coronet (2-door model from 1968–1970) and produced as Dodge’s low-priced muscle car. The name "Super Bee" came from the "B" Body designation for Chrysler's mid-sized cars which included the Coronet. Butterscotch is a flavor (or color) with primary ingredients of brown sugar & butter.