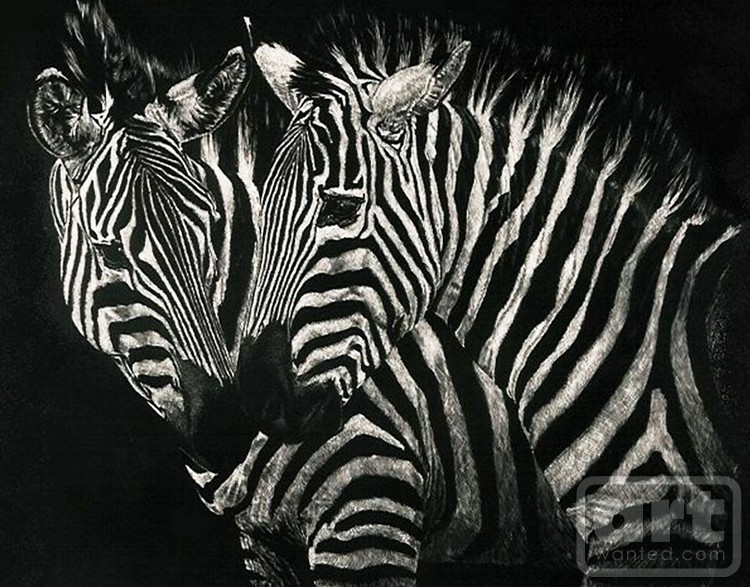 The plains zebra (Equus quagga, formerly Equus burchellii), also known as the common zebra or Burchell's zebra, or locally as the "quagga" (not to be confused with the extinct subspecies), is the most common and geographically widespread species of zebra. It ranges from the south of Ethiopia through East Africa to as far south as Botswana and eastern South Africa. The plains zebra remains common in game reserves, but is threatened by human activities such as hunting for its meat and hide, as well as competition with livestock and encroachment by farming on much of its habitat. Subspecies include the extinct quagga and six recognised extant subspecies, though there is great variation in coat patterns between individuals. The striping pattern is unique among ungulates in the region, and its functions are disputed. Suggested functions include crypsis, forms of motion camouflage, social signaling and recognition, and discouraging biting flies. As of 2016, the plains zebra is classified as Near Threatened by IUCN (Wikipedia).

Artist Reply: one of my first scratchboards.. thanks