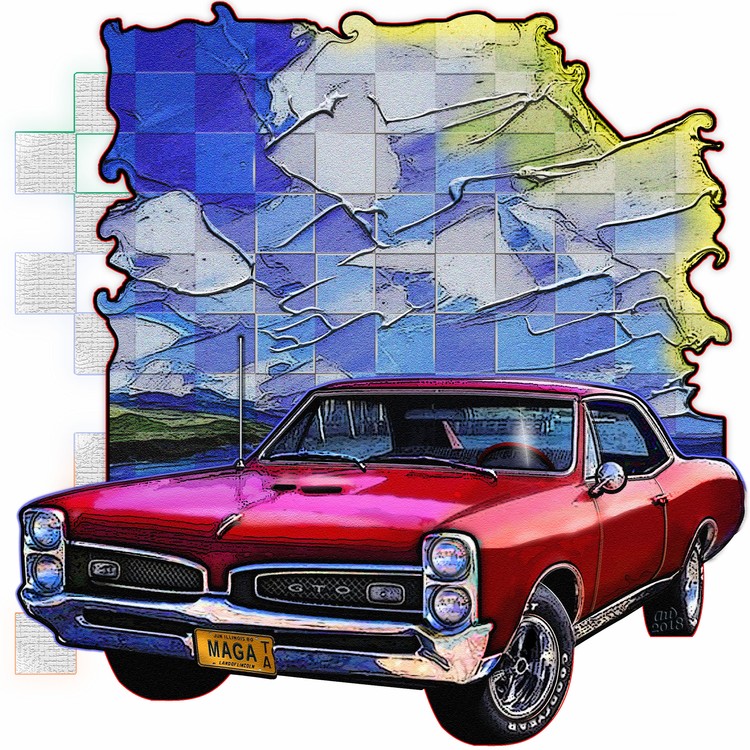 The Pontiac GTO is considered (by some) to have started the trend with all four domestic automakers & became its own model from 1966 to 1971. It was selected Motor Trend Car of the Year in 1968 and a contract advertising/public relations agent said that John DeLorean (among others) was responsible for the GTO's creation. This meant transforming the 2nd-generation Pontiac Tempest into a Super Tempest ...or Grand Tempest Option (GTO) with a larger 389-cu in Pontiac V8 engine in place of the standard 326.