Merry Christmas and a Happy 2018 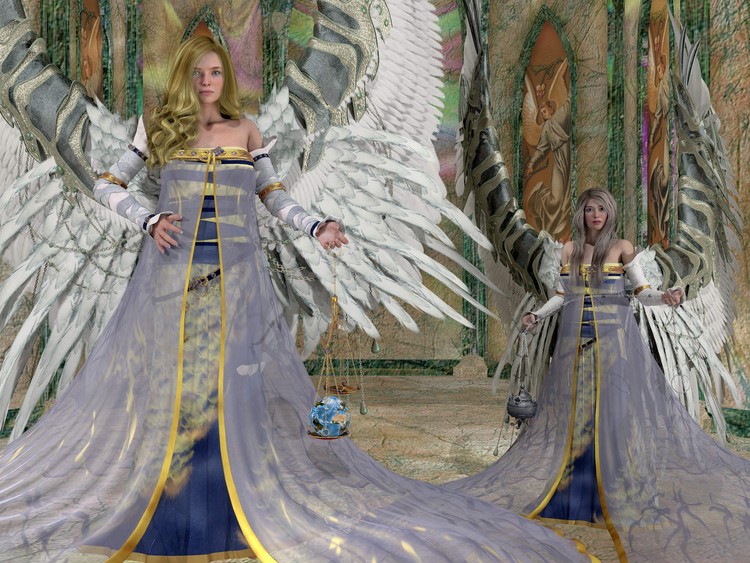 Today the world lies on a balance.
I hope it doesn’t reach the ground.
Everybody knows about our planet,
that is for sure not save and sound.

We kill it with our self-destruction,
open up the chimney’s… smog.
The treaty signed once in Kyoto,
it shows one president… had soon forgot.


With twitter words he made it happen,
that now the world is flaming red.
Not even spoken of the amendment,
that makes some lunatics shooting people… death.


How many victims must have fallen,
before these killings take their end. ,
Not even spoken of the poorest people,
where all the rich fill up their pants


With Christmas we’re all together
in a town called Bethlehem.
He made it now the Jewish capital.
Made it a war that will never end!


As last year the world does rumble,
the world gets ruled by lunatics.
Kim Yong Un and Trump and ISIS
make it like a bomb that ticks.


Time for New Year and a Christmas
To show how mankind has to be
Wishing… all a Merry Christmas
and a world to live in peace.

Congratulations for being featured. She is gorgeous and so is all the artwork, well deserved!

Artist Reply: thank you very much for your comment. It is always nice to see your work appreciated. Ben

IMAGE IS BEAUTIFUL, BEN. WORDS ARE FALSE. I LIVE HERE AND KNOW BETTER. YOU ARE GETTING FAKE NEWS. MERRY CHRISTMAS. WE CAN SAY MERRY CHRISTMAS AGAIN. THANK YOU PRESIDENT TRUMP!!!!

What a very beautiful image Ben !! I love your words too, it'so true and some countries are governed by dangerous clows, it's not to be very reassuring ! I wish you too a Merry Christmas and a very Happy New Year !!!

Artist Reply: Hi my precious friend, once more I uploaded my thoughts for Christmas. I have been busy all year and that is the reason I made much less art as I used to. My new website got on air, where I still need to put the text to. I hope you had a great year and also hope a great year to come. My best wishes to you and your family. Ben

MAY WE HAVE MORE PEACE ON THIS PLANET, BEN !!! PEACE AND HEALTH, THIS IS WHAT WE WALL NEED !!!

Artist Reply: As long as we are divided by religion, money and "War" and "Dumbo" heads, we never will find that peace. These people live on that belt of wars and make their profit out of it. We only can hope, because choices we make in elections are sold out like they used to pleet for a cow in a marketplace centuries ago. Our thoughts are handled to climb a ladder for the future. My only hope is that someone, someday will be there for the "normal" people, who take that broom and clean up the mess left by the rich. Have a great Christmas and a more greater year to come. Ben