Diving into the New Year 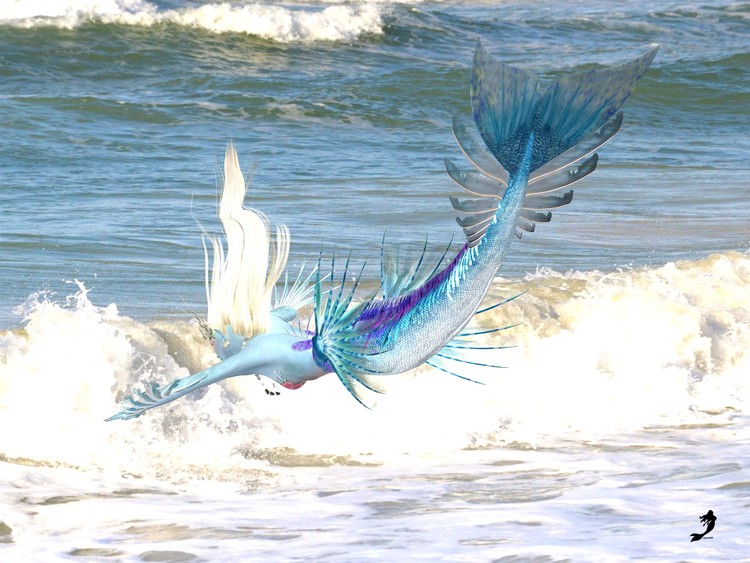 Swimming free inside the oceans,
another year has passed us bye.
We’ve seen no peace and there was hunger
and seen beloved ones that just died.


We looked at people that were frightened,
because what Allah's told, this was not meant.
With all their bombing and beheading,
They scare a world, the hell out me.


We also seen in few elections,
where foreign people should be strange.
The one’s we onetime called our neighbor,
pass us bye without a name.


We look at Trump, Le Pen and Wilders,
the ones enlighten whole the world.
Pacific’s waves come in with thunder
and shout for dark nights when they’re heard.


As in a church of unbelievers,
they follow them and give them votes.
Without the knowing of a future,
I wonder if this still my home.


I am simple in the things I’m writing,
but know what in a human burns.
It is the heart of a believer,
That morns of all those people hurt.


Wishing all who dream of a better world and
A Happy New Year, in health and prosperity.

Your Fabulous Photo art and Digital Compositions have so much Depth,Vibrant colors. Love the difference in shapes,Shades and reflections too!

Artist Reply: Thank you very much my dear friend. although this work is a year ago it is still a hot item today. We kill, for what? We hear powered voices speaking over war, for what? A eye for an eye, a tooth for a tooth, is this what we want? I see only corruption in our own government, where rich get richer and poor get poorer. 1.7 billion Euro go to shareholders, while there is need of healthcare, teachers and police men. They hope this way to create circumstances that more people find a job, but banks are only loosing jobs by automatisation. At the end they fill their pockets for a total of 4,3 billion. Money that can be used for better courses. strange enough all ministers of parlement took place in a chair of healthcare. Where no one was entitled to earn more then a 189.000 a year in a public function, they take their bonuses to a higher level with the money we pay on taxes and those who should transfer their money to the Cayman Isles. Lets hope for a more better year, for all who care for a world in peace. Hugs from Holland, Ben

Nice poem and a lovely image! Did you paint the character? What beautiful colors and unique design, with the extra rays/fins! Awesome! :D

Artist Reply: Hi Fran, First of all thank you for the entry to my work. To your questions: The character is created by myself. It is a combination of photography and 3D design. Looking at your work that 3D is also found inside your own work with the thickness of the paint. In the beginning I used to make my images from others with Paint Shop Pro, that works a little easier than Adobe Photoshop and Illustrator. I had the idea that those pictures were not mine and searched how real illustrators do this. I started to explore a big world, where I am still exploring how far my abilities can go. My new experiment is to realize this all in real 3D and as the following step as holograph. How nice could it be to create your own 3d painted sculptures? The future goes fast with the 3D printers, that's why I have some already created in files to use the 3D professional printers, which to my luck I can use in out library. I try to catch up, learn quick, but still need the time to explore all next to my work in a working place for disabled. Hope this gives you a little information where it ones started with a computer with "2mb" (in between a power pc) poetry, imaging, the opportunity writing a book with my own illustrations, big size canvas and what's all to come. Working now with FormZpro, Maxon_Cinema4DStudio, Poser Pro 2010,2012, 2014 and the new 11 pro special for rigging, Rebelle paint (watercolors), Autocad design, Hexagon and many more programs 3D programs next to Adobe and Paint Shop Pro Ultimate. It s fun to know that all these programs were used for the movie Avatar, to create fictive people, animals and woods.

Yes, Ben, let's pray for a better world !! Wonderful creation, my friend ! Wish you all the BEST for 2017 : PEACE, HEATLH, HAPPINESS and PROSPERITY !!!!

Artist Reply: We always see the bad things in people and forget the good ones walking around us. I work with a lot of them and they would be glad to go to their homes. Actual a lot did already although they walked to here for a thousand miles. To them and to you I wish a good 2017, in health and in peace. with regards, Ben

very beautiful image !! and so forceful words ; we all are praying fo a better world.Wait and see !! wishing you and yours a very Happy New Year !!

Artist Reply: Thank you very much for your words. Not only to me, but also to those who suffer. Wishing you a very peaceful and happy New Year, Ben