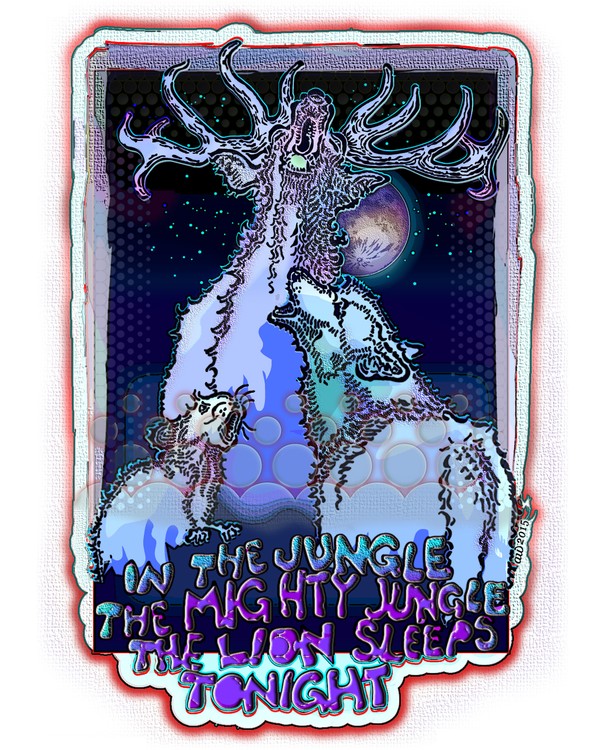 Did the band “The Tokens” know what these words meant when they made a memorable song of it in 1961? Did they like singing it as much as I liked listening to it on inferior radios (by today's standards). I found out on the internet that it was originally recorded in 1938 and came from South Africa and was also first composed in Zulu. We sang it in the outfield as kids during baseball practice never letting the words get in the way - because we didn't know the words or care about meanings ...we just liked the tune.