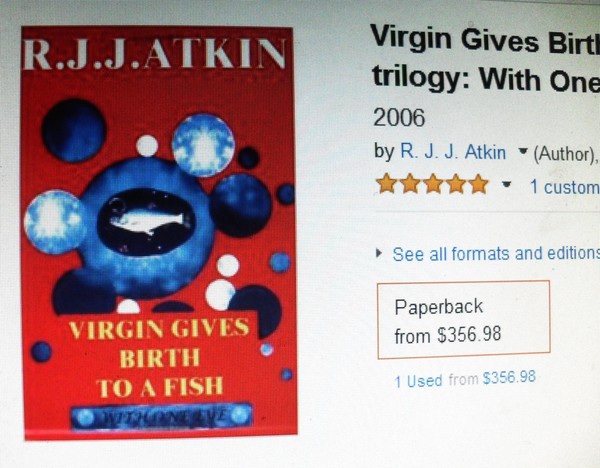 ”Many have been burnt at the stake for the wisdom revealed in this book. And many more searched in vain for an entire lifetime to uncover secrets that forever evaded them. And in these books, we readers, become privy to the secret of the ages, so guarded that its keepers were sworn to secrecy - one only has to look at ancient architecture to realise that these magnificent works pointed to these ancient truth, regarding the true origin of man, and his purpose in this current embodiment. The truths that the students of Pythagoras spent 5 years in silence to MAYBE one day be given, are given to you here, in layman's terms - Isaac Newton and Leonardo Da Vinci wrote volumes trying to uncover these secrets! The genius of Hippocrates, Plato, and many other great ones, was due to the application of what is revealed in these pages But genius was merely a pleasant side effect of applying this knowledge - is this enough to awaken you to its potential?” Doctor – London Teaching Hospital I have some copies free!