AT LAST-HOPE FOR THE PLANET -ORGANIC HOSPITAL 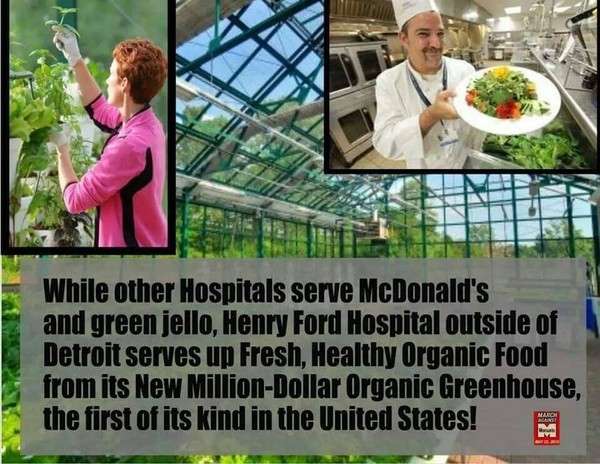 What canI say except Brilliant News!!! Gives a a lovely warm feeling inside!i think the idea of Bio Dynamic farming is absolutely great so let's focus on the vison of this spreading not only to the rest of America but world wide! Good work Ron - really pleased!!!

Artist Reply: It would be good for the planet if more AW artists could write from the heart as well as their art as you have done.