NOTHING WILL BE SACRED 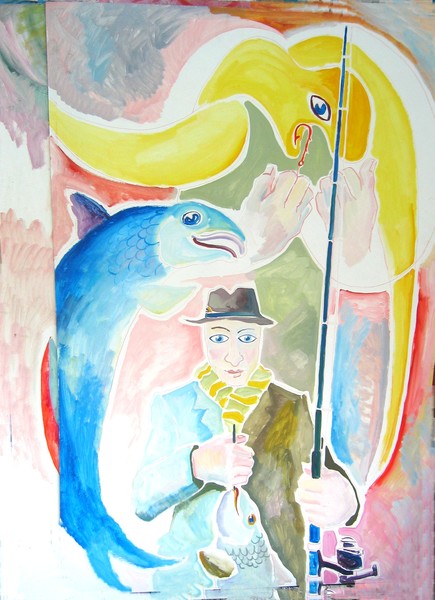 FROM http://www.american-buddha.com/GMOroulette.screen.htm GENETIC ROULETTE: THE GAMBLE OF OUR LIVES -- ILLUSTRATED SCREENPLAY & SCREENCAP GALLERY directed by Jeffrey M. Smith Narrated by Lisa Oz © 2012 Institute for Responsible Technology [Arden Anderson, Ph.D., D.O., M.P.H., Author of Real Medicine, Real Health] From a biophysics perspective, when we look at the signature now of that entire gene sequence, it's foreign. It does not exist anywhere in nature. And therefore, our immune system, which is truly a grand, electromagnetic sensor system, looks at that material, that gene sequence, that is supposed to be food, whether it's soy, or corn, or whatever it might be, looks at that and says, "I've never seen that sequence ever." It doesn't exist in nature. It's foreign. It attacks. It creates an inflammatory reaction, and attacks that sequence. [Martha Grout, M.D., Medical Director of The Arizona Center for Advanced Medicine] So I think we should probably look at allergies. I'm sure we should look at auto-immune diseases. And you know, basically, anything that's related to inflammation: heart disease, kidney disease, diabetes. I mean, it doesn't stop. Thyroid disease. 3) [Emily Lindner, M.D., Internal Medicine Specialist] In most of my patients, because they have some sort of immune or inflammatory response to the GMO foods, I have to take them off the non-GMO foods that are related. So I have to take them off of all corn. I have to take them off of all grains. Because my experience is that once the immune system has been inspired to have a response, that they react to GMO and non-GMO. [Narrator] Let's review what we have so far. Genetic engineering transfers genes between species. The process itself creates mutations throughout the DNA, which can produce new allergens, toxins, and other nasties. The inserted genes and their proteins may trigger inflammation, which might promote numerous problems, such as digestive disorders, allergies, diabetes, auto-immune disease, cancer, Alzheimer's, kidney disease, thyroid disease, and heart attacks. Genetically engineered Bt corn produces an insecticide which may break holes in our intestinal walls. If so, experts link gut permeability to allergies, autism, and premature aging, as well as other disorders such as autoimmune disease, cancer, asthma, Alzheimer's, Parkinson's, and others. Most GM plants are engineered to survive doses of Roundup herbicide. Roundup steals nutrients, which can lead to nutrient-deficient plants, animals and humans. Roundup can also cause birth defects, and other reproductive disorders. Lab animals that ate Roundup Ready crops lost a large number of offspring. Roundup is also linked to infertility, which may be from disrupted hormones, nutrient deficiency, or brand new organism. FDA scientists had warned that GMOs were dangerous, but their boss was The Monsanto Man. Monsanto sells Roundup, and most GM seeds. The FDA doesn't require any studies, and doesn't monitor any health issues linked to GMOs. Watch these too. https://www.youtube.com/watch?feature=player_embedded&v=SEVcLpMr4iU#t=0 https://www.youtube.com/watch?v=z73U-xzpQ54 An American mothers question “What have I done to my children.” After feeding them GMO food.Wonderful film. The only thing I was disappointed about was that the connection between the GMO (which cause illness andthe companies that create the medication that "cures" or "treats" the illnesses. These companies are owned by or controlled by via major stockholders by the big GMO companies like Monsanto, Bayer, DuPont and Syngenta. So they are making us sick, so they can sell us the drugs to make us well. Fishy!