The Value of Human's Life & the Price 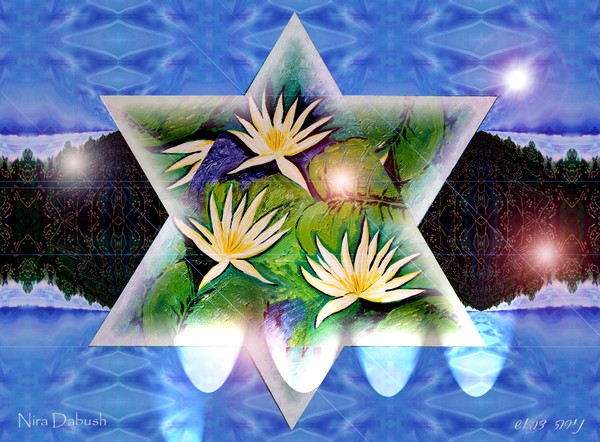 Excited to tears, the last several days, since we've heard on the news that, the soldier, Gilad Shalit, who was kidnapped and captured as prisoner, captive, by the Hamas...(June,25,2006)
IS COMING HOME...
During the last 5 years, he become the son, of almost every family in Israel.. He's coming home with scars, probably for all his life.
Thinking of his family, and him and what they've been through.. the heart and eyes cry..

In a bargain to bring Gilad back home, 1027 terrorists are being released from prison.
These terrorists are responsible to MANY Terror attack in Israel, in places such as coffee houses, restaurant, buses.. dancing clubs and more..
The price is very HEAVY, Especially to SO MANY Families in Israel, victims of TERROR... There are families in Israel, who lost 5 members of the same family, at one terror event.

MIXED EMOTIONS...
With the will to see Gilad safe HOME.
Knowing that releasing of SO MANY Dangerous terrorist, might cost the FUTURE... Because they don't regret their doings ( as i've seen in T.V) And would not sign, to not go back to terror.
THE PRICE.. But, THE value of human's LIFE...
Many efforts were done, by many people.. Songs were written and sang..
" The one who save one soul, as if save the all world."
With my prayers for a better world...With prayers for PEACE, in our area, and all around the world.
Ahava & OR= Love & light.
Thanks for visiting.
Copyrights (c) Nira Dabush.

The painting is marvelous and a great tribute to the event. I hope this all will be a step on the way to peace.