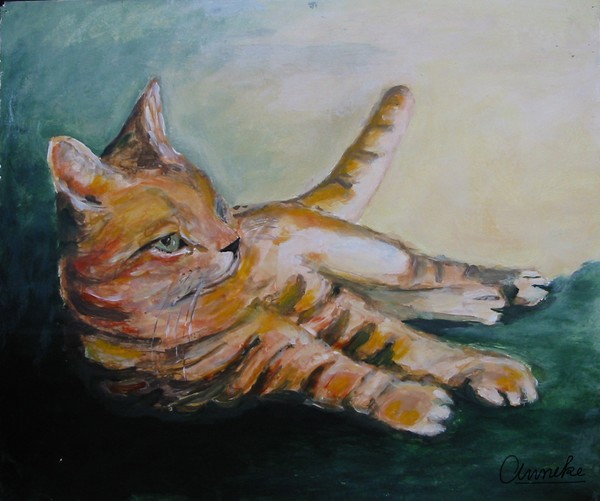 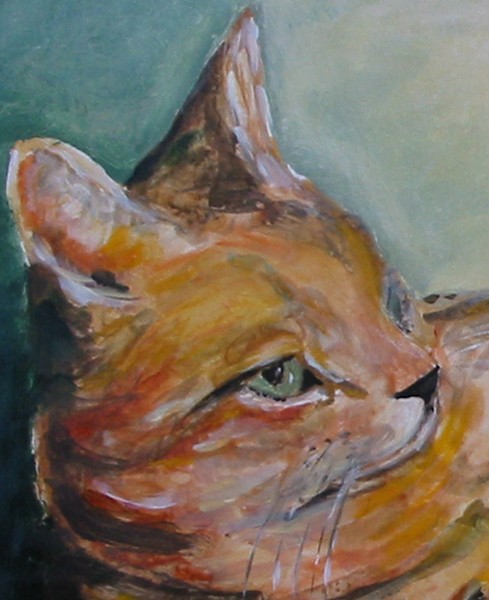 For Lillian's Birthday I have chosen this painting of a cat because I know she loves cats and also as a tribute to her precious Pumpkin. Happy Birthday dear Lillian, I hope your day will be wonderful together with family and friends. Thank you for being my friend!