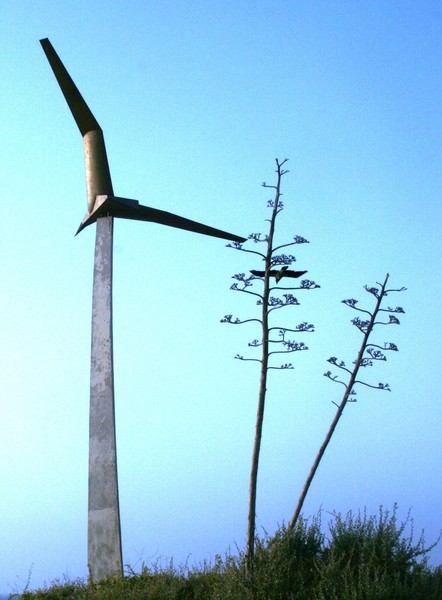 Israel is honoring today the memory of its 22,684 fallen soldiers and victims of terrorism. Remembrance Day opened yesterday evening with a minute-long nationwide siren, as Israelis observed a moment of silence in memory of casualties starting from 1860. The Seagull Monument in Tel-Aviv's Independence Park is a statue of a bird with a broken wing, dedicated to the memory of two IDF (Israel Defense Forces) pilots, Aaron David Shprintzak and Matitiyahu Sukenik, who fell in the War of Independence (1948) while defending Tel Aviv. The statue was designed by Benjamin Tamuz and Aba Elhanani The photo was taken on April 28, 2007.

Hello Dear, my name is Rebecca i'm a 23yrs old single girl I just saw your email contact today and decided to write you so that we will get to know each other better for a personal relationship. i will send you my photo and also tell you more about myself when you reply me.at([email protected]) bye for now..Yours Love Rebecca

Beautiful photograph of a beautiful work my friend !