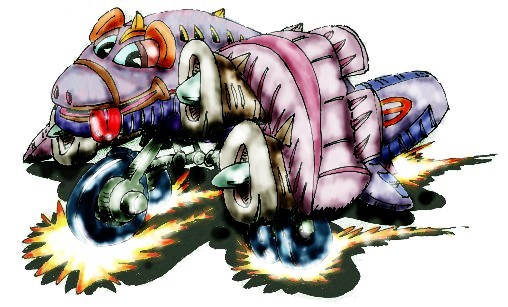 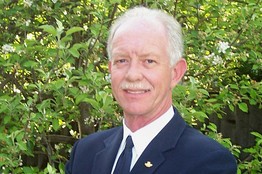 (c)2009 Merry Christmas everyone! A controlled landing is when someone has control during the landing procedure of a plane in flight. It does not necessarily have to be on a runway either. US Airways pilot Chesley B. Sullenberger III, captain of US Airways Flight 1549, who, along with a professional crew, landed his plane on the Hudson River back in January this year. This picture is a tribute to them and all the pilots, and crews, of planes everywhere in the world who keep the flying public safe with their outstanding professionalism at carrying out their duties. And a special thanks to our Father in heaven Who's angels watch over those who love Him and those whose safety is in their hands.

JUST LUV IT! SO GLAD TO HAVE YOU BACK, GREGG!