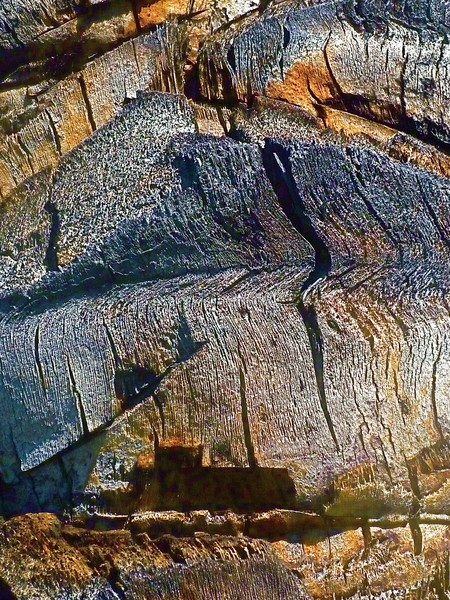 Impressive...take a look at my gallery tell me what you see in my work