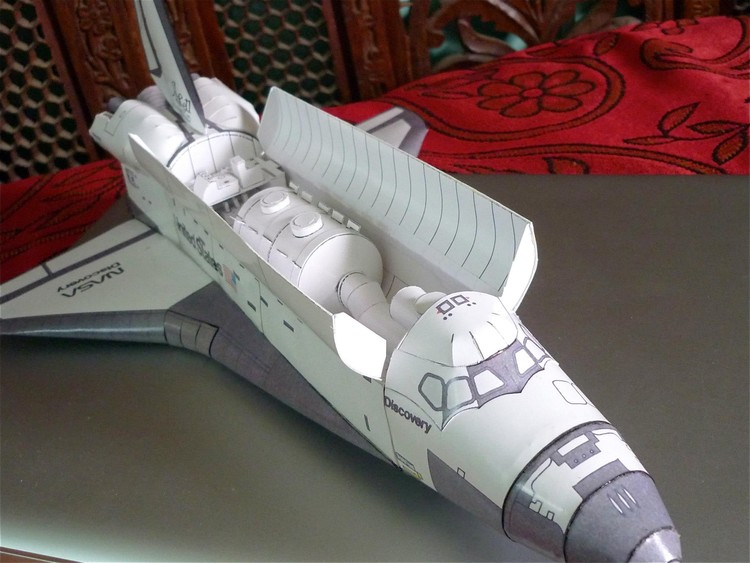 Space Shuttle Discovery is one of the three currently operational orbiters in the Space Shuttle fleet of NASA, the space agency of the United States. (The other two are Atlantis and Endeavour.) When first flown in 1984, Discovery became the third operational orbiter, and is now the oldest orbiter in service. Discovery has performed both research and International Space Station (ISS) assembly missions. The spacecraft takes its name from previous ships of exploration named Discovery, primarily HMS Discovery, the sailing ship that accompanied famous explorer James Cook on his third and final major voyage. Discovery was the shuttle that launched the Hubble Space Telescope. Space Shuttle Discovery has flown 34 flights, spent 296.84 days in space, completed 3,808 orbits, and flown 98,710,673 statute miles (158,859,429 km) in total, as of November 2007. It has flown the most flights of all Space Shuttles so far (a title it is likely to keep). Please give your precious comments for this complicated machine. Call me or email me if you want to buy / order any of my completely built models (Please be noted that the plans are not sold here).

Artist Reply: I feel the same as well.. :-) Thanks for your feedback...