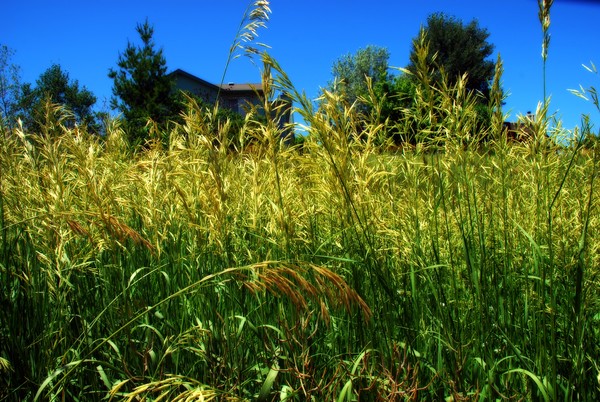 The ubiquitous coyote, canis latrans, is found throughout North America from eastern Alaska to New England and south through Mexico to Panama. It originally ranged primarily in the southwest corner of the US, but it has adapted readily to the changes caused by human occupation and, in the past 200 years, has been steadily extending its range. Sightings now commonly occur in Florida, New England and eastern Canada. This is what I would think they would see, living on the edge of our civilization.