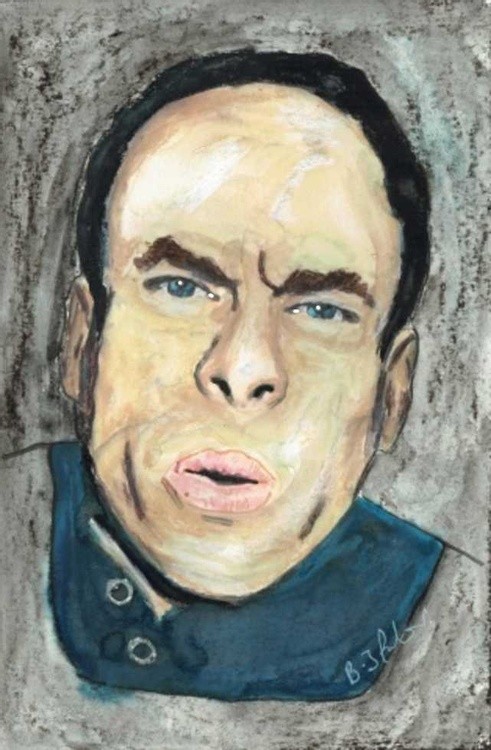 Warwick Ashley Davis (born 3 February 1970) is an English actor, comedian, filmmaker and television presenter. He played the titular character in Willow (1988) and the Leprechaun film series (1993–2003), several characters in the Star Wars film series (1983–2019), most notably the Ewok Wicket and Professor Filius Flitwick and Griphook in the Harry Potter film series (2001–2011). Davis starred as a fictionalised version of himself in the sitcom Life's Too Short (2012–2013). He has also presented the ITV game shows Celebrity Squares (2014–2015) and Tenable (2016–present). Active within the industry since he was twelve, Davis is the highest grossing supporting actor of all time (excluding cameo appearances), owing predominantly to his appearances in the Star Wars and Harry Potter series of films.