The Avex Phoenix Within Us by Moises Brador | ArtWanted.com

The Avex Phoenix Within Us

Home / Artists / Moises Brador / Image Detail
Note: Before you can add favorite images, you must be a ArtWanted.com member. Login now or create your free account. 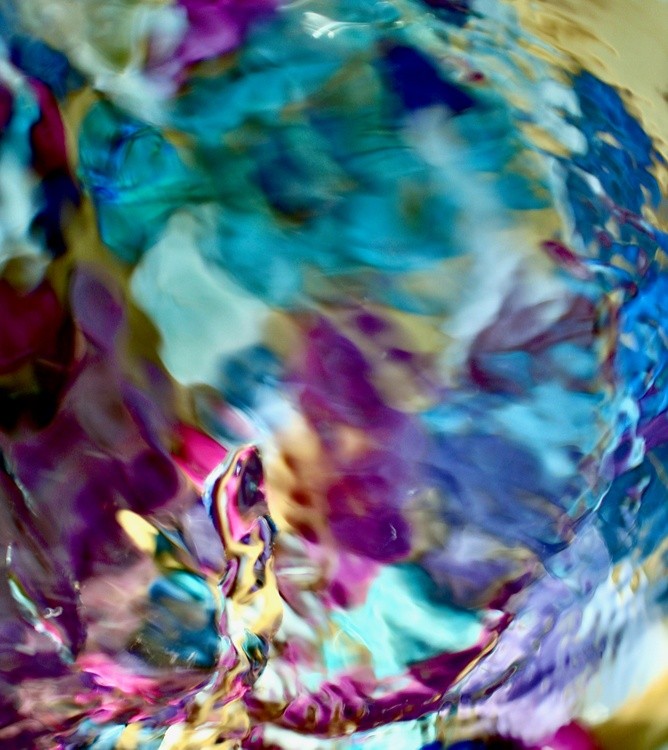 The Avex Phoenix within Us. The myth of The Avex Phoenix is about Birth, Death, and Time. In Greek mythology, a phoenix was a bird that could live for a long time and could also be regenerated or reborn from its predecessor's ashes. Some sources say that the phoenix died and decomposed before being reborn, but others claim that it would combust and die wrapped in flames. It was the belief that it could live over 1400 years at a time. In ancient Greece, the phoenix was also linked to the civilization of Phoenicia, which has a similar sound. Phoenicia was famous for producing a purple dye from conch shells; this hue was also believed to be its feathers. Other sources, however, say that it was colored similar to a peacock or that it was red and yellow. The myth of The Avex Phoenix; is an analogy of our existence; we are born and die repeatedly and reinvent ourselves constantly. We are like The Phoenix, which is the right way to deal with life and any challenges life can bring.