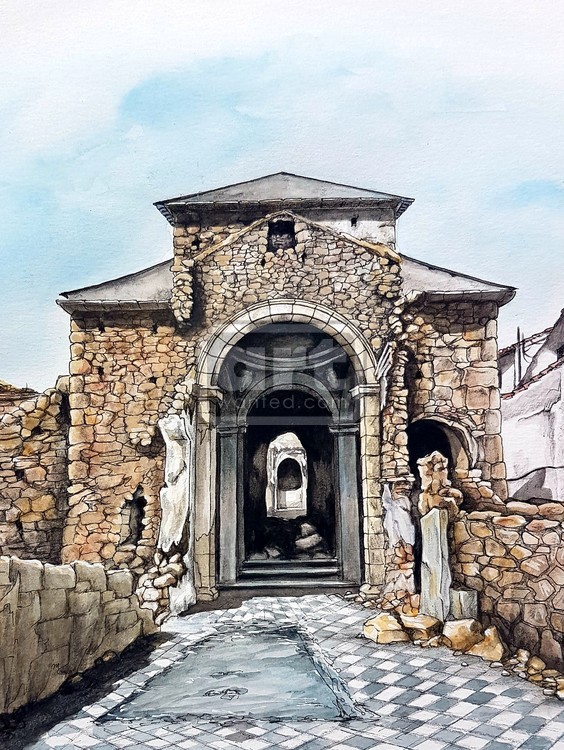 This ruin, of which there are many in Andalusia, was built on the site of a Mosque during the 17th century and was used up until the 1960s when, after suffering fire and pillage during the French occupation, a severe Earthquake in the 1800s and Franco, a heavy snowstorm caused the roof to collapse and it was finally abandoned.